Saudi Arabian Energy Minister Khalid Al Falih said on Thursday that Saudi Aramco IPO – currently slated for a debut in the second half of 2018 – could be delayed until 2018.

Speaking in Vienna, Al Falih said Tadawul bourse (Saudi Stock Exchange) would be Aramco’s primary listing, with an international secondary listing to be determined by where the market for its products is, which is “shifting to the east.”

A successful Saudi Aramco IPO will be a sign of the Saudi Arabian Oil Company’s privatization. Although, there has been concern about whether Tadawul bourse will be able to handle the IPO of the largest oil company in the world. As of now, petrochemical stocks represent a quarter of the share of the oil and petrochemicals industry would become large on the exchange. 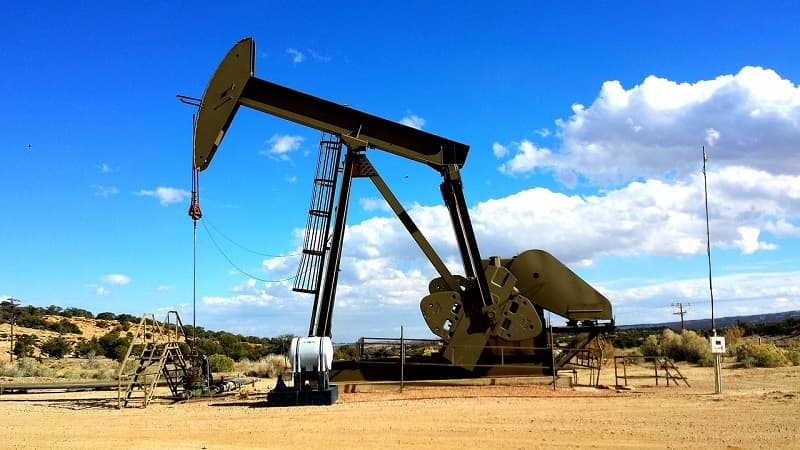 The planned sale of 5 percent of Saudi Aramco would likely be the largest IPO in history.

One viable solution is to create more difficulties. If Saudi Aramco’s influence on the Tadawul index is artificially limited in order to put a leash on the presence of industry stocks to a more agreeable level. Investors interested in buying a more diverse portfolio might think twice before doing it.

Saudi Arabia is planning to sell shares on the local market as well as international. The overseas selling might prove to be difficult for various reasons. To start with, Prince Mohammed has said publicly Aramco would be valued at more than $2 trillion. A figure not everyone thinks is realistic outside the kingdom. Secondly, Saudi officials are still struggling to reconcile with their hope for becoming the biggest pull of funds with less stringent regulations. All arrows point towards Hong Kong, and not New York or London, which would be very disappointing.

The planned sale of 5 percent of Aramco would likely be the largest IPO in history. It could bring Saudi Arabia more than $100 billion if the valuation of the oil company stands at $2 trillion. Analysts are estimating a much less value at between $1 trillion and $1.5 trillion.

For more than two years, Saudi offices have said the Saudi Aramco IPO was “on track” for the second half of 2018. In March they announced it would be delayed into 2019. Last month, Al-Falih said the sale would happen next year.

Anna Domanska
Anna Domanska is an Industry Leaders Magazine author possessing wide-range of knowledge for Business News. She is an avid reader and writer of Business and CEO Magazines and a rigorous follower of Business Leaders.
« China’s Plastic Waste Ban Will Displace 111 Million Metric Tons of Waste
Creator, the burger-flipping robot begins shift in July »
Leave a Comment
Close