Saudi Aramco, the world’s largest company by revenue, will be cutting hundreds of jobs across its divisions to meet the slump facing the oil industry due to Covid-19 and the falling oil prices.

The energy company is letting go of mostly foreign staff, according to people in the know. A rough guesstimate puts the number at 500. The cuts were made on the basis of performance and similar criteria. Aramco routinely makes such cuts annually.

It employs nearly 80,000 people and routinely slashes jobs yearly. But this year, the job cuts have been larger than normal, say, people, who do not want to be named as sources. 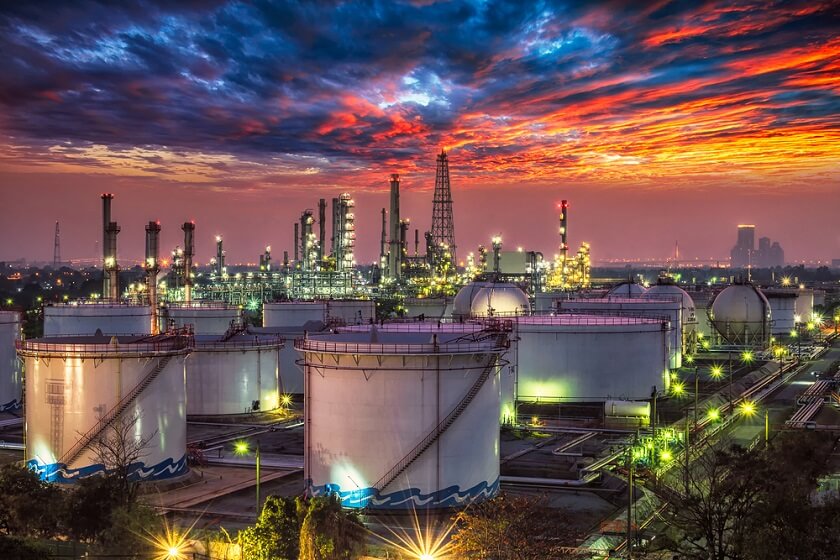 “Aramco is adapting to the highly complex and rapidly changing business environment,” the firm said in a statement. “We are not providing information regarding the details of any action at this time, but all our actions are designed to provide us more agility, resilience and competitiveness, with a focus on long-term growth.”

Like all major oil companies, Aramco is also facing a crunch with oil prices dropping and supply overreaching demand. The pandemic has added to the woes with demand further going down due to lockdowns, Aramco has cut capital spending for 2020 to between $25-$30 billion from an initial $40 billion after the pandemic. Oil majors across the world have cut workforces by 10% to 15% to cuts costs.

The Dhahran-based oil major said it would pay a dividend of $18.75 billion in the first quarter, despite the fall in profit.

Aramco’s first-quarter results have shown a 25 percent loss in profit year-on-year resulting in $16.6 billion net income. Brent crude is around $41 a barrel, down 37% this year, putting huge pressure on producers globally.

The Dhahran-based producer recently completed a $69.1 billion acquisition of 70% of chemicals maker Saudi Basic Industries Corp with a payment plan stretching over the next eight years.

The Aramco shares that were listed in December last year in Riyadh fell 14 percent this week. The market valuation of Aramco is the world’s biggest at $1.75 trillion.

Two other oil players in the Middle East have carried out job cuts due to the falling oil prices and the pandemic slump. Qatar Petroleum has cut foreigners from its companies and cut its expenditure. Kuwait Oil has also declared job cuts and will not be hiring any new foreigners to the company, according to its oil minister.

The coronavirus pandemic has deepened the oil crisis, which was facing problems with an abundance of supply and a disagreement over capping of supply between the OPEC +countries. Global consumption oil has come down by nearly 30 percent, and storage capacities the world over are overflowing.

OPEC+ countries, which include Russia, agreed to cut roughly 15% of global supplies. The plan included gradual cuts of about 5 million bpd from producers outside the OPEC+ group. But the decrease did not match the expected cutback by the market, and prices showed no recovery from the slide.

Chief Investment Officer of UBS, a Swedish investment and financial advisory company, Mark Haefele, said recently, “While the oil market is heavily oversupplied this quarter, we expect it to move toward balance next quarter and become under-supplied in 4Q this year as lockdown restrictions are eased and oil demand picks up.”

Anna Domanska
Anna Domanska is an Industry Leaders Magazine author possessing wide-range of knowledge for Business News. She is an avid reader and writer of Business and CEO Magazines and a rigorous follower of Business Leaders.
« Maintenance and Spare Parts for Aircraft May Take A $60 Billion Hit
2021 BMW M5 Debuts New Looks »
Leave a Comment
Close

Furniture design giant Herman Miller, Inc. announced its $1.8 billion acquisition of competitor Knoll Inc. on Monday. The acquisition comes at a time when the world is undergoing a
3 hours ago

On April 20, Apple CEO Tim Cook will take the stage to walk us down memory lane. The company’s ‘Spring Loaded’ event on Tuesday will usher in the launch of Apple’s next-gen
7 hours ago

Facebook Inc. on Monday announced it will launch several audio-centric products that can help it compete against Clubhouse, an audio-only chatting app that exploded in popularity d
7 hours ago

During IBM’s earnings call with analysts, Krishna said he knew that the January transformation in IBM’s strategy to invite more ecosystem partners would “take time for result
11 hours ago