The Public Investment Fund (PIF), which is expecting a $170 billion windfall in the coming years, is ready to make the investment and plans to raise money from Saudi Aramco’s initial public offering and the sales of its stake in Saudi Basic Industries Corp., said Crown Prince Mohammed Bin Salman, who is also the PIF Chairman.

Vision Fund is the biggest private equity fund ever created in history. It also has strong financial support from Apple Inc., Daimler, and Abu Dhabi Investment Authority (ADIA). In September, CEO Son said the Japanese conglomerate plans to raise a $100 billion fund every two or three years, and spend about half yearly. 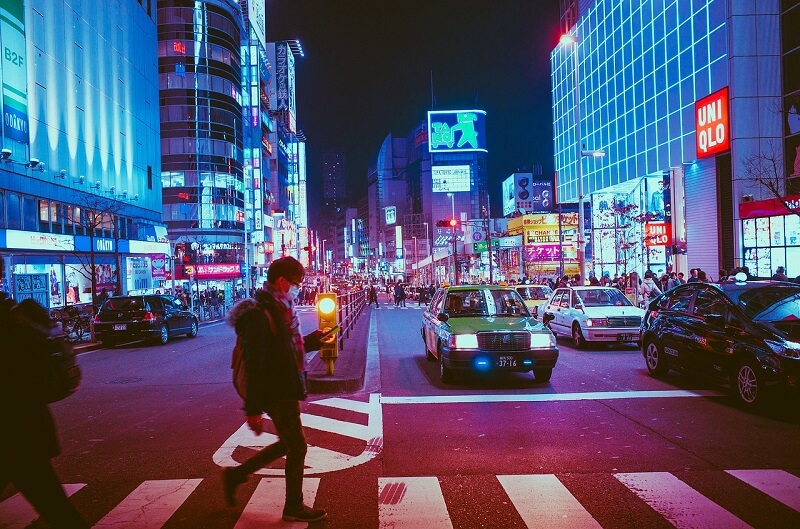 Crown Prince Salman said the sovereign wealth fund is going to make another investment due to huge income it made from the first $45 billion after just a year. “We have a huge benefit from the first one,” he said.

PIF has made a series of bold investments since 2016 when it unveiled plans to become the world’s largest sovereign fund. It has focused mainly on technology companies and has made other investments in its commitment to Vision Fund.  PIF invested 3.5 billion in Uber in 2016, earlier this year, it moved to invest in taking Tesla Inc. private after building almost 5% stake in the company and has invested $1 billion to Lucid Inc. The sovereign wealth fund has also agreed to invest $20 billion in a United States infrastructure fund.

The fund has made quite a number of investments, with the list still growing. Investments made by the first Vision Fund yielded 20% return in its first five months, Son said last year while speaking at an event in Riyadh, Bloomberg reports. The fund has spent about $65 to secure big stakes in Slack Technologies, Uber, WeWork and Cruise Automation.

The fund has also invested heavily in ARM Holdings, NVIDIA, Flipkart, Roivant, Fanatics, SoFi, and other startups, in less than a year.

In August, SoftBank reported a 49% rise in first-quarter operating profit after offloading its stake in Flipkart and ARM Holdings.

The Saudi Fund is looking forward to boosting its assets by investing a significant amount in the next Vision Fund by SoftBank. The PIF has grown its fund to over $300 billion, said Prince Salman, with its biggest assets in local equities such as its stakes in National Commercial Bank and Saudi Telecom Co.

Anna Domanska
Anna Domanska is an Industry Leaders Magazine author possessing wide-range of knowledge for Business News. She is an avid reader and writer of Business and CEO Magazines and a rigorous follower of Business Leaders.
« Toyota recalls 2.43 million hybrid cars over faulty systems
Ford to redesign its operations and cut global salaried workforce »
Leave a Comment
Close