Saudi Arabia Places an Order for 100,000 EVs With Lucid Motors

From oil to EV: Saudi Arabia has invested over $1 billion in Lucid Motors.

EV maker Lucid Motors is set to deliver 100,000 vehicles to the Saudi government, over the course of a decade.

On April 26, Lucid announced that they have assigned an agreement with the Government of Saudi Arabia wherein they will deliver a minimum of 50,000 EVs over a period of 10 years, with an option to raise it by another 50,000.

The delivery of the electric vehicles is expected to start no later than the second half of 2023.

The Saudi ministry of finance shared their thoughts about the venture in a written statement. “This agreement is a significant move that supports the key objectives of Vision 2030 including diversifying and transforming the economy, society and lives of the people of Saudi Arabia, building new sectors fit for the future and creating skilled jobs for future generations. It also comes in alignment with the Saudi Green Initiative and the Middle East Green Initiative.”

Saudi Arabia has plans to convert at least 30% of vehicles in its capital, Riyadh, to EVs by 2030. 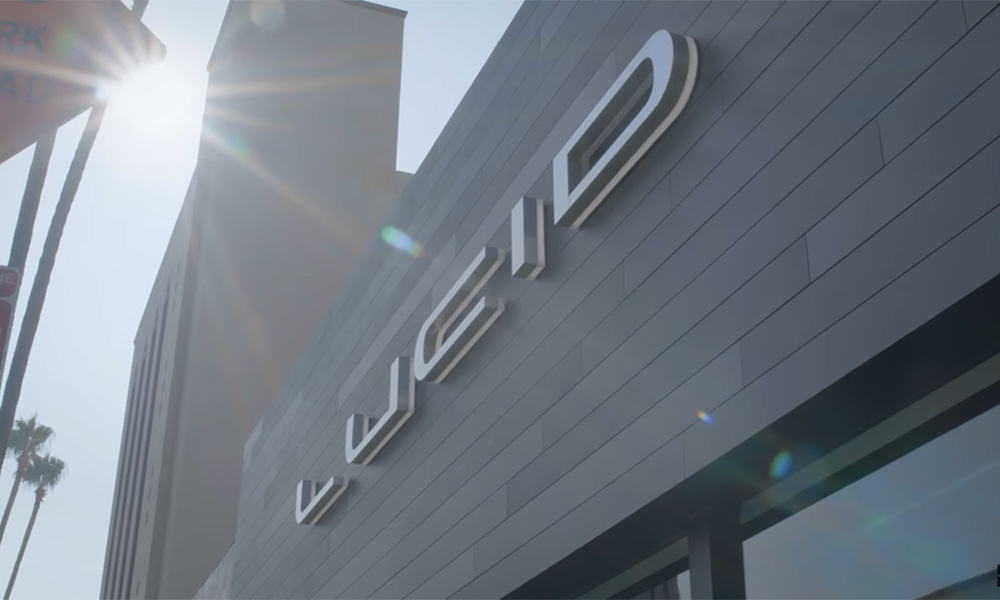 The Saudi Arabian government has a major stake in Lucid Motors through its Public Investment Fund.

How much does Saudi Arabia own of Lucid?

The California-based company had plans to put Lucid Air into production as early as 2018. But it ran into a common problem faced by most EV start-ups. The company struggled to find adequate funding. In this hour of need, the Saudi government stepped up to be its savior.

In 2018, the Public Funding Fund, which is the Saudi Arabian sovereign investment fund, invested nearly $1 billion into Lucid, before it became a publicly traded company. The investment was meant to fund the final engineering and testing of the Lucid Air and the construction of the company’s manufacturing plant in Arizona.

Mohammed bin Salman, the crown prince of the Kingdom, has invested heavily in startups as the country tries to diversify its portfolio, moving away from oil. 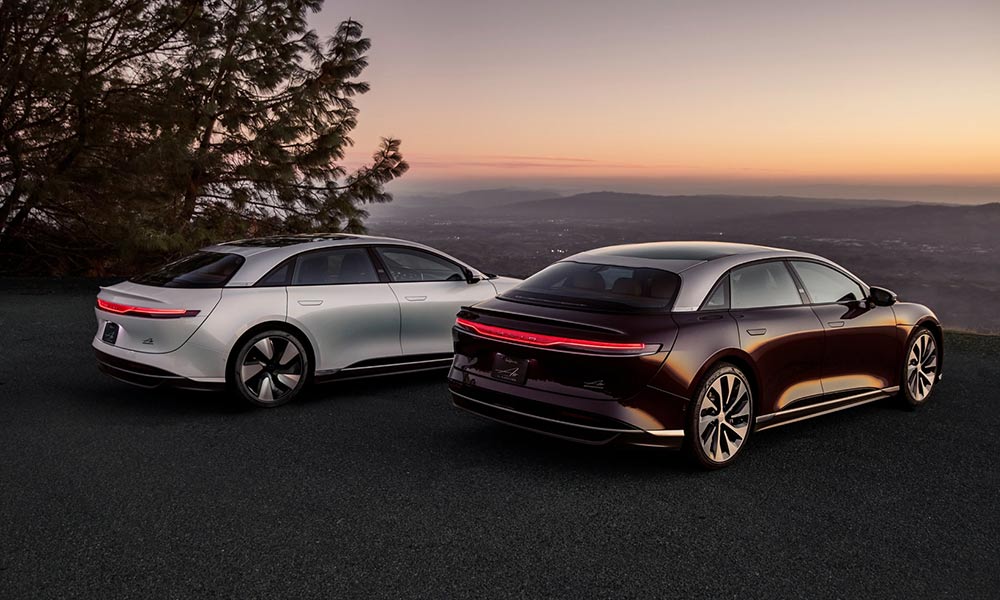 Lucid Motors will supply Saudi Arabia with EVs and build a manufacturing plant in the Kingdom.

Is Lucid Motors building a factory in Saudi Arabia?

In a written statement, Peter Rawlinson, Lucid’s CEO and CTO mentioned that the company is “delighted to be to be supporting Saudi Arabia in achieving its sustainability goals and net zero ambitions, as outlined by Saudi Vision 2030 and the Saudi Green Initiative, by bringing our advanced luxury EVs to Saudi Arabia.”

As per the agreement, the Saudi government will purchase electric cars, including Lucid Air and other future models, that will be built at its Arizona factory and proposed international manufacturing facility in Saudi Arabia. This will help the Kingdom provide multiple job opportunities and economic benefits, which are in line with its Vision 2030.

The Kingdom’s finance ministry mentioned that they selected Lucid Motors “as they are building a factory to assemble these vehicles within the Kingdom, which will transition over time to full time production.” The manufacturing plant is expected to have a production capacity of up to 150,000 Lucid EVs every year.

The statement also added that this move will help the Kingdom move forward with its vision for the future, where it aims to become a major regional and global manufacturing hub for EVs. The Saudi government clarified that this order will give them an opportunity to work with Lucid Motors as they develop newer models. It will also help them share ideas and build EVs better suited to the government’s needs.

Christy Gren
Christy Gren is an Industry Specialist Reporter at Industry Leaders Magazine she enjoys writing about Unicorns, Silicon Valley, Startups, Business Leaders and Innovators. Her articles provide an insight about the Power Players in the field of Technology, Auto, Manufacturing, and F&B.
« Coca Cola’s Quarterly Earnings Thwart Wall Street’s Pessimism
The Loudspeaker Created by MIT is Flexible and Ultra-Thin Like No Other »
Leave a Comment
Close

On March 15, Novogratz went so far as to predict that the Bitcoin future price will reach half a million dollars per coin by 2027. He made this statement at the Bitcoin 2022 confer
17 hours ago

Managers and HR personnel must be coached on how to compassionately convey the message as it is one of the most difficult conversations an individual can have. Open and honest comm
19 hours ago