Saudi Arabia will develop 30 solar and wind projects over the next 10 years as it pushes ahead with the $50 billion program to free up crude oil export. Energy Minister Khaled al-Falih said on Monday, the world’s biggest oil exporter plans to produce 10 percent of its power from renewables by 2023. It also plans to generate unspecified amount of power from nuclear plants.

The projects are part of a plan to cut its oil consumption and diversify its energy mix. Embarking on a renewable energy program will help cut domestic use of oil for energy as the government plans to sell shares in the state crude producer. The kingdom also plans to privatize Saudi Aramco in order to push towards downstream expansion.

Saudi Aramco, the world’s largest oil and gas company, is investing $5 billion in renewable energy firms as part of the kingdom’s plans to diversity from crude production. The energy company is seeking to bring foreign expertise in clean energy to produce 10 gigawatts of power from sources including solar, wind and nuclear by 2023. 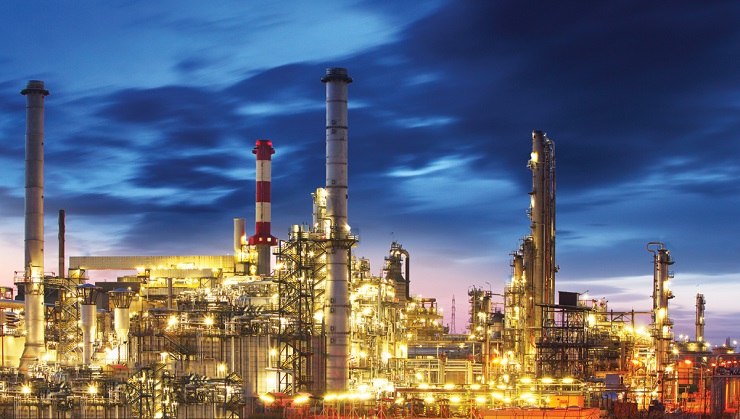 At the start of this year, Al-Falih announced a target to invest $30 to $50 billion in a massive renewable energy program, to diversify the economy away from the near-complete dependence on fossil fuels. The discussion concluded last April with Vision 2030, a program espoused by Deputy Crown Prince Mohammed bin Salman to open the kingdom to oil wealth to boost opportunities in other industries from banking to tourism and logistics and solar-panel manufacturing.

Other oil majors are becoming increasingly vocal about their need to diversify into clean energy. Royal Dutch Shell will build two offshore wind farms in the Dutch coast. Total S.A., one of the seven “Supermajor” oil companies in the world, has invested in San Jose, California-based SunPower Corp. since 2011 and spent $1.1 billion to acquire battery maker Saft Groupe SA last May.

Dr. Hisham Alidrisi, Associate Professor, Dept. of Industrial Engineering, in an interview with SaudiGazette said the amount of available sunlight in Saudi Arabia provides a decent opportunity to test the feasibility of clean energy when carrying out pilot studies on solar panels.

There are still some issues, such as keeping the solar panels clear of the never-ending supply of dust and sand to maximize solar collection. The King Abdullah University of Science and Technology is working on a prototype to clean the panels using a long metal rod with lines of bristles, powered by the panels. 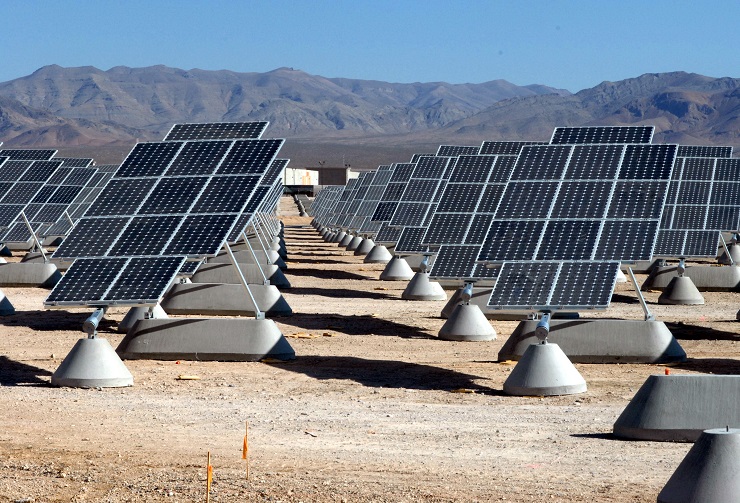 Experts from the oil and gas industry speculate that by the year 2030 Saudi Arabia would turn into an oil importing country with the absence of concrete measures towards the increase in the domestic oil consumption. Currently, the kingdom consumes one-quarter of the daily oil consumption. With an average annual increase of 5.7 percent domestic oil consumption rate, in less than five decades Saudi will surpass U.S., China, India, Japan and Russia as the world’s largest oil consumer. The increase is significantly correlated to the kingdom’s high birth rate, population increase and associated demand for desalinated water plants to produce drinking water and electric power plants, both heavily reliant on oil and gas. To overcome the associated concerns, experts suggest the kingdom look into diversifying its energy sources such that it secures a sustainable development.

Diplomatic cables revealed on Wikileaks in 2011 reinforced a widely shared suspicion that Saudi Arabia’s oil reserves are overstated by as much as 300 billion barrels a day. In 2007, U.S. consul general John Kincannon met with Dr. Sadad al-Husseini, former Executive Vice President for Exploration and Production at Saudi Aramco, who told him that Saudi’s oil reserves are not as bountiful as described and that the global output plateau will be reached in the next five to ten years. Will the world’s oil prices be stable if the kingdom cannot pump enough oil to keep the oil supplies flowing smoothly? According to the Organization of the Petroleum Exporting Countries (OPEC) Annual Statistical Bulletin for 2015, proven reserves stood at 266 billion barrels. If these figures are accurate, Saudi’s reserves will last another 70 years at the average production rate of 10.2 million barrels per day.

While Rystad Energy, a small Norwegian oil and gas data firm released a study several days ago, asserted that these estimates were highly doubtful. The firm estimated the kingdom’s proven reserves at a mere 70 billion barrels, while it claimed that reserves were in fact, higher than 100 billion barrels. The study also concluded that the U.S. held more recoverable oil reserves than both Saudi Arabia and Russia.

Saudi Arabia’s diversification away from oil will open its doors wider to foreign investors. The fossil-fuel supertanker has been slow at materializing the plan. Some of the reasons include bureaucratic fallacies, dust storms and sandstorms, and most notably the oil subsidies that protect Saudi citizens from any real pressure to consume less oil.

Anna Domanska
Anna Domanska is an Industry Leaders Magazine author possessing wide-range of knowledge for Business News. She is an avid reader and writer of Business and CEO Magazines and a rigorous follower of Business Leaders.
« Lofty Promises About Lab-Grown Meat
Raisin Fintech Startup raises $3.2 billion, one-third of which raised in the last four months »
Leave a Comment
Close

Netflix has become synonymous with streaming movies and television. Not only that, Netflix reigns supreme in the world of streaming with mind-boggling 209 million subscribers. Here
1 hour ago