SAP Hives off Qualtrics, will Go Public with it soon

SAP is going public with Qualtrics as a separate entity, though will keep the majority shares with itself. The timing is right for the customer tracking software company to take advantage of the tech rally at the bourses

SAP Acquires Qualtrics for $8 Billion in Cash, Just before the US Firm’s IPO

SAP, the German software giant, revealed that it plans to spin off Qualtrics, the online customer survey company that it bought just two years for $8 billion, and take it public. It will retain majority ownership in the company.

SAP said Qualtrics going public will help it expand its customer base. Its products help companies get feedback from employees and customers.

Qualtrics CEO Ryan Smith, who co-founded the startup in 2002, will continue to head it. He is the largest individual shareholder. A final decision on the IPO is still pending, but it will happen in the U.S. 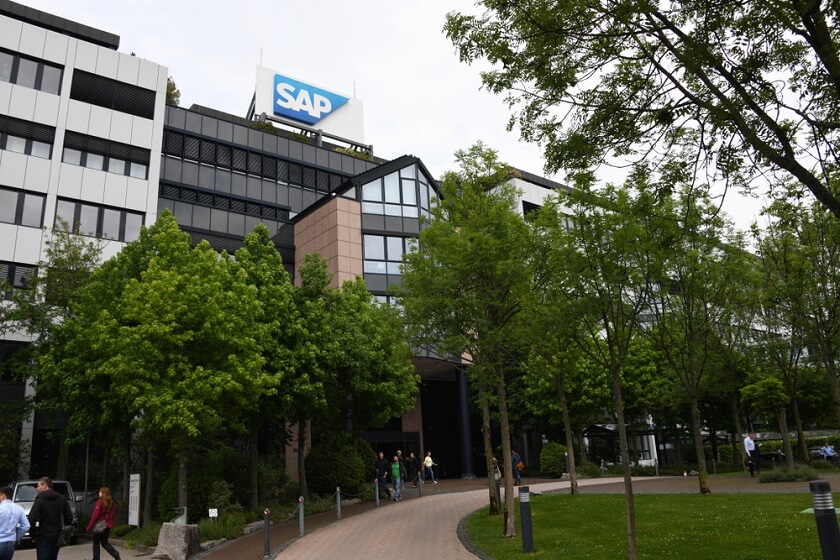 The acquisition of Qualrics was criticized as, according to insiders, the price was too high and it was bought just days before it was to go public in 2018. The CEO behind the deal, Bill McDermott, announced his departure a few months later. It was attributed to activist investor Elliot Management taking a 1% stake in the company.

Analysts at Jefferies have valued Qualtrics at $16 billion based on the market rallying around the tech stocks, which are now trading at 30 times the revenue.

In a statement provided to Forbes, Ryan Smith, the present CEO, said: “Ever since we founded Qualtrics, our goal has been to help companies have a conversation at scale about the experiences their employees and customers are having and leverage our system to take action. This is an exciting time to be part of Qualtrics and SAP, and we’re excited to continue building out the XM ecosystem.”

The recent pandemic has had its effect on SAP too. In a July 24 report, Cowen analyst J. Derrick Wood said that about 20 of the 60 SAP’s global partners have not met their second-quarter sales targets.

But as businesses have gone online and track customer behavior and employees remotely, SAP’s e-commerce units and Qualtrics have been doing well. In recent earnings reports, SAP had touted Qualtrics’ integration into other units such as its human resources software unit, as success factors.

News of the spinoff came before SAP published its full second-quarter results on Monday. It seems the leader in enterprise software has bounced back from the coronavirus pandemic.

Reuters reports that its non-IFRS operating profit rose 7% to 1.96 billion euros at constant currency on a 1% increase in total revenue. It is keeping up with its 2020 outlook for a rise of between 1% and 6% in operating profit.

Qualtrics, achieved a 32% increase in revenue in the quarter, reporting a profit of just 7 million euros in the period. Its profit intake is smaller than SAP’s other 3 business units.

Analysts say that the spinoff will give Qualtrics the opportunity to achieve its potential with a higher degree of autonomy.

SAP sees Qualtrics as a key part of its “Intelligent Enterprise” that spans everything from finance to personnel, logistics and customer relationship management, hence it is not ready to give up control over it any time soon.

SAP Chief Financial Officer Luka Mucic said details of the offering were still to be worked out but noted it was typical for stock market offerings of tech companies to comprise a stake of 10%-15%.

According to him, the goal was to leverage Qualtrics properly and giving SAP freedom to develop its own business and even expand with smaller “tuck-in” acquisitions, added Reuters.

The New Shepard rocket by Blue Origin successfully conducted the test launch in the Texas testing site, successfully performing take-off and...
37 mins ago