The investment in Jeito is a part of Sanofi’s contribution to catch up in the development of an innovative healthcare eco-system in France and Europe.

French pharmaceutical giant Sanofi is accelerating its nascent efforts to become one of the leading industry leaders in the biotech sector. The Fortune Global 500 company has invested $59 million (50 million euros) into Jeito Capital to reinforce its commitment to support French and European healthcare innovation.

“We are pleased to collaborate with Jeito Capital and its international team of pharma and biotech experts who are renowned for creating value through innovation,” said Sanofi Chief Executive Officer Paul Hudson in a statement on Friday. “This investment provides Sanofi with access to the very best in French and European healthcare innovation and reinforces our commitment to investing in our medium and long-term development pipeline,” said Hudson.

The investment in Jeito is a part of Sanofi’s contribution to catch up in the development of an innovative healthcare eco-system in France and Europe. As one of France’s industry leaders in the pharmaceutical sector, it has played a monumental role in private R&D investment with more than $2.36 billion (2 billion euros) spent locally each year researching new treatments. The annual investment totals half of the private research effort in France. More than 5,000 researchers and scientists work across various therapeutic areas, with focus on oncology, immune-oncology, vaccines and rare diseases. 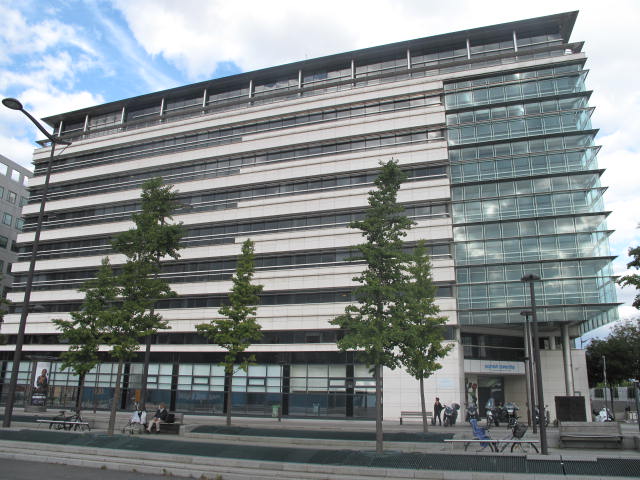 Jeito Capital, a Paris-based venture capital firm, is rapidly emerging as an investor dedicated to the healthcare eco-system. The French VC plans to invest the fund in biopharma and biotech companies across various stages of funding. Founded in 2018, Jeito Capital announced its first fund in January 2020 worth $236 million (200 million euros). According to Rafaèle Tordjman, Founder and CEO at Jeito, Sanofi’s investment would be added to this fund.

Its Fund 1 led a $110 million (120 million euros) investment in pre-clinical stage biotechnology company Neogene Therapeutics. The Dutch startup is providing cancer patients with T cell therapies, targeting tumor neo-antigens, mutated proteins found in cancer cells due to cancer-associated DNA mutations. It also participated in an investment round for French-based SparingVision, which is trying to develop a cure for the most common forms of vision loss.

Jeito’s funding strategy involves providing long-term support to new and established entrepreneurs in France and Europe. Its primary focus is helping entrepreneurs with the necessary fund to boost innovation from rethinking traditional approaches. Its team provides continual support from clinical development to market access for groundbreaking medicines with validated proofs of concept. This has helped create a playground for entrepreneurs, along with the acceleration towards commercialization and faster access to pioneering development in healthcare.

The French VC plans to make around 4-5 investments in 2021, with a deal set to close by the end of this year.

Sanofi is the world’s fifth-largest drugmaker by prescription sales. It’s known for heartburn medication such as Zantac and Rolaids.

San Francisco braces for the likely arrival of the new Covid-19 variant known as Omicron. The latest variant has a reproduction rate of two.
23 hours ago

Markets across the globe rush to safer havens as the resurgence of the Omicron variant spells fear of economic suffering due to potential lockdown orders.
24 hours ago