French multinational pharmaceutical company Sanofi and Britain’s GSK announced on Friday their coronavirus vaccines will not be ready until the end of 2021. The announcement comes as the pharmaceutical industry leaders’ interim results showed their COVID vaccine had failed to produce a strong immune response in older adults.

Hours earlier it was reported that the Australian government has scrapped its homegrown COVID-19 vaccine after the inoculation produced false positive test results in several trial participants.

The announcements signal a major setback in the progress made so far to fight the coronavirus outbreak, which emerged in Wuhan, China last December and has killed over 1.5 million people worldwide.

Sanofi and GSK said the delay in their adjuvanted COVID-19 vaccine program was to improve immune response in the elderly. GSK had previously announced that it expected regulatory approvals in the first half of 2021. The vaccine’s availability has now been pushed back from mid-2021 to Q4 2021.

The world of vaccine development is fraught with possibilities for failure. Even the most optimistic analysts would not have expected pharmaceutical companies to develop a highly effective vaccine against a new virus in less than twelve months after its genome was sequenced.

The announcements that came today are a strong reminder of the difficulties of developing vaccines at breakneck speed. 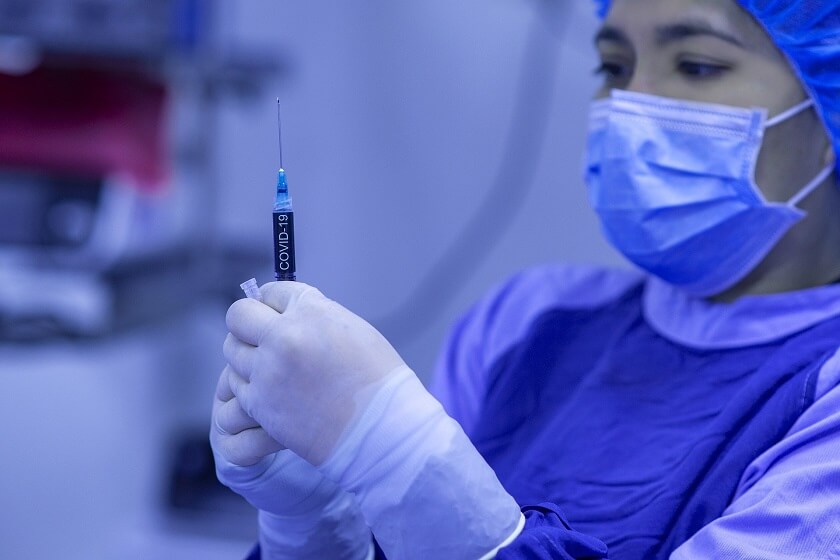 Sanofi and GSK had previously announced that it expected regulatory approvals in the first half of 2021. The vaccine’s availability has now been pushed back from mid-2021 to Q4 2021.

The adjuvanted recombinant protein-based vaccine candidate, developed by Sanofi in partnership with GSK, is based on technology that Sanofi has used to produce seasonal influenza vaccines and on immunological agents developed by GSK. The companies planned to conduct further studies with an improved antigen formulation.

COVAX, a global initiative aimed at speeding up the development, manufacture and equitable distribution of new vaccines, was to receive 200 million.

The pharmaceutical giants were disappointed by the hiccup.

Roger Connor, President of GSK Vaccines said: “The results of the study are not as we hoped. Based on previous experience and other collaborations, we are confident that GSK’s pandemic adjuvant system, when coupled with a COVID-19 antigen, can elicit a robust immune response with an acceptable reactogenicity profile. It is also clear that multiple vaccines will be needed to contain the pandemic. Our aim now is to work closely with our partner Sanofi to develop this vaccine, with an improved antigen formulation, for it to make a meaningful contribution to preventing COVID-19.”

The US reported the highest inflation recorded in the last dozen years at 4.2 percent in April, riding on government stimulus packages, improved energy prices, better spending and
16 hours ago