Sanofi has proposed to acquire Translate Bio for $3.2 billion.

France’s Sanofi, a name behind top-selling drugs like Ambien, Allegra, Lantus, and Lovenox, will acquire its messenger-RNA partner Translate Bio for $3.2 billion. The move will help the pharmaceutical giant play catch-up in deploying transformative technology behind vaccines and therapeutics. 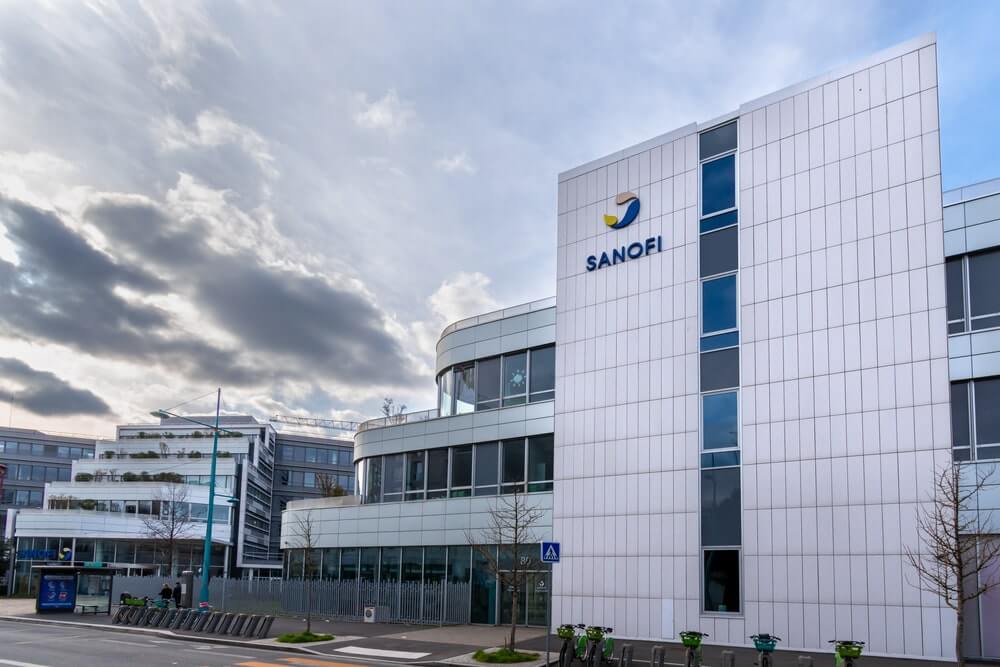 Sanofi has been working on an mRNA Covid shot with Translate Bio since March 2020.

“Our goal is to unlock the potential of mRNA in other strategic areas such as immunology, oncology, and rare diseases in addition to vaccines,” he said.

Sanofi, an industry leader in the vaccines space, has lagged behind newcomers like Moderna Inc. and BioNTech SE that raced ahead in extraordinary race for a Covid-19 vaccine. The impossible feat was achieved with mRNA shorts that have now been injected into the arms of millions of people worldwide. The two companies have been rewarded for their groundbreaking work, with Moderna’s market valuation soaring north of $140 billion at the time of writing this report and BioNTech’s valuation rocketing toward $80 billion.

Last week, Pfizer Inc. inked a deal with Germany’s BioNTech for their vaccine shot which could bring in $33.5 billion in revenue this year alone. With the Translate Bio acquisition, Sanofi wants to accelerate its pipeline of mRNA vaccines and treatments.

Translate Bio’s stock rose 70% to above $50 in extended trading on Monday following the news of the acquisition. As per the Sanofi-Translate Bio acquisition agreement, the French drugmaker would acquire all outstanding shares of the U.S. biotech company for $38 per share in cash, representing a total equity value of $3.2 billion for Translate Bio.

The boards of both pharmaceutical companies have unanimously approved Sanofi’s acquisition of Translate Bio. The Baupost Group, a Boston-based hedge fund, and the U.S. company’s largest shareholder has backed the offer, as has Translate Bio’s chief executive, Ronald Renauld.

“Translate Bio adds an mRNA technology platform and strong capabilities to our research, further advancing our ability to explore the promise of this technology to develop both best-in-class vaccines and therapeutics,” said Sanofi Chief Executive Paul Hudson.

Hudson, who took reigns in 2019, devised a new strategy for the French drugmaker focusing on growth areas such as oncology and rare diseases. The latest bid for Translate Bio markets the latest interest by a large pharmaceutical company in mRNA technology, following its success in Covid-19 vaccines developed by the likes of Moderna and Pfizer. The mRNA instructs human cells to make specific proteins that produce an immune response to a disease.

Sanofi has been working on an mRNA Covid shot with Translate Bio since March 2020. The vaccine candidate is currently in an early-stage trial, with results expected by the third quarter this year. The two pharmaceutical companies are also looking to develop mRNA vaccines for infectious diseases as well as possible mRNA-based jab against seasonal flu.

Translate Bio, based in Lexington, Massachusetts, is also developing experimental therapies for cystic fibrosis and other lung ailments, along with treatments for diseases that affect the liver.

Anna Domanska
Anna Domanska is an Industry Leaders Magazine author possessing wide-range of knowledge for Business News. She is an avid reader and writer of Business and CEO Magazines and a rigorous follower of Business Leaders.
« Top 6 Energy Dividend Stocks to include in your portfolio
PepsiCo relinquishes control of Tropicana for $3.3 billion »
Leave a Comment
Close