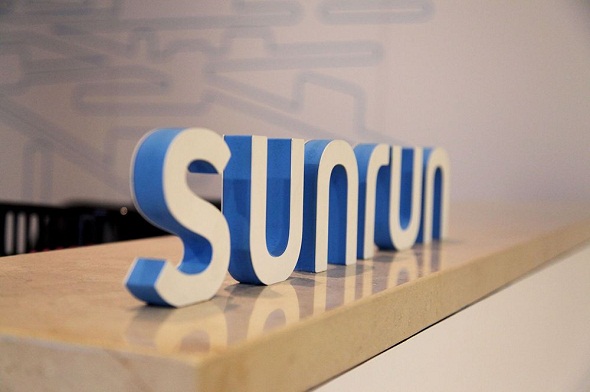 Sunrun Inc. – a San Francisco-based US solar energy company that provides solar energy to homeowners filled for an initial public offering of its common stock on Thursday. The deal was filled with US regulators, making a bid to become the second-largest leader of residential solar energy in the US, SolarCity Corp.

The company told the US Security and Exchange Commission in a preliminary prospectus that Goldman Sachs & Co., Credit Suisse, and Morgan Stanley were among the underwriters for the IPO. The company initially had filled its IPO document under the Provisions of JOBS Act, and was about to make it public.

The San Francisco- based residential solar energy company installs and maintains solar plants on customers’ residential roofs. Customers have to pay some amount or nothing, and are charged monthly by Sunrun, till the duration of their contract.

The US solar market is booming, and plans to set records in the US, a year ago, in part, as financial plans initially offered by Sunrun, and now activate offers from a variety of competitors.

Sunrun, founded in 2007, the company reported $198.61 million in revenues last year – that’s almost 4xs than $54.7 revenues generated in 2013. Its expenses likewise rose with a net loss of $167.5 million in 2014 that was more than $66 million in 2013. Further, the company asserted that the value of the contracted payments was $1.7 billion in March 21, and only a heft of value translates into revenues in each quarter.

With 79,000 customers, Sunrun stated that it plans to become the second-largest operator of residential solar-energy plants in the nation.

Sunrun’s shareholder equity is $309.45 million. Sunrun’s filing includes a nominal fundraising target of about $100 million. The company hasn’t revealed how many shares it has planned to sell or what are their expected prices over those shares.

Sunrun said that the net proceeds from the offering will be used for general corporate purpose, incorporating capital expenditures and working capital. The company added further that the amount of money that it plans to raise in its first IPO filings is used to calculate registration fees, but the final size of an IPO call can vary.