Samsung’s smartwatch: only a costly prototype for costumers 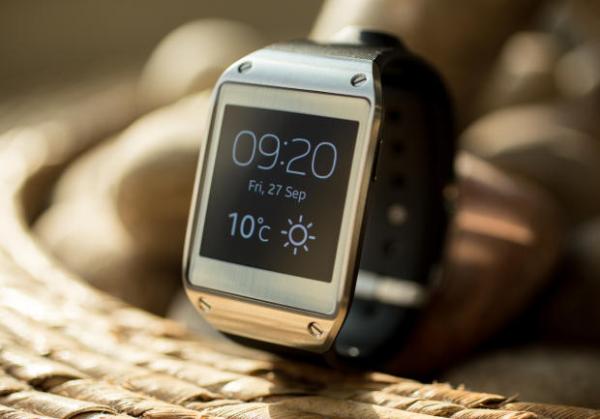 Samsung Electronics Co. clarified that its statement made last Tuesday was not entirely accurate. What was the slip-up? Just that the tech firm informed that it had sold more than 800,000 units of its new Galaxy Gear smartwatch since its launch two months ago, when the truth is that it only shipped the 800,000 pieces. From shipping to selling… should we call this a “smartmistake”? The answer lies beneath the facts and poor reviews about its new smartwatch.

Samsung’s new interactive watch met mixed reviews after its launch last September. Experts and consumers expected that the wearable gadget was fancier and included more software features. However, technological limitations which included display flexibility and battery life have prevented the product from being introduced as a standalone product and even as a successful smartphone accessory.

David Pogue, a well-known tech reviewer who recently left the New York Times in order to start a new consumer-tech web site at Yahoo, described Galaxy Gear smartwatch design as “frustrating and inconsistent”. He did not recommend his readers to purchase it. In addition, the director for mobile and telecoms at the research firm HIS, Ian Fogg, commented that the device was more likely to be a prototype camouflaged as a commercial product. The buzz also points out that this device only represents the South Korean firm attempt to beat Apple Inc., for media speculates that the latter is currently working on its own wearable gadget.

Sold at an average $300 price, Samsung’s new interactive watch works as an accessory or upgrade for its market hit Galaxy smartphone. The smartwatch offers few basic functions, such as photo reviewing, hands-free calls, and message notifications. Furthermore, it has only about 70 applications.

The wearable gadget has being a deep disappointment for costumers in the United States, just looking at Best Buy figures; the device has had a 30 percent return rate. Even David Eu, head of Samsung Open Innovation Centre, acknowledged that he would not have purchased this first version himself, and described Samsung’s new interactive watch as a “small green tomato”, that over time is going to grow into a big and red product.

This is not the first time

The South Korean company has made this kind of “mistakes” before. Since it does not break out sales for its different mobile devices separately, unlike Apple that launches one or two new models each year, Samsung has somehow developed the bad habit of confusing the term “selling” with “shipping”. Therefore, the firm has faced criticism before when unveiling sales figures. For instance, in 2011, Samsung stated that it had sold 2 million Galaxy Tab devices, when later it confirmed that the number was indeed referring only to shipments.