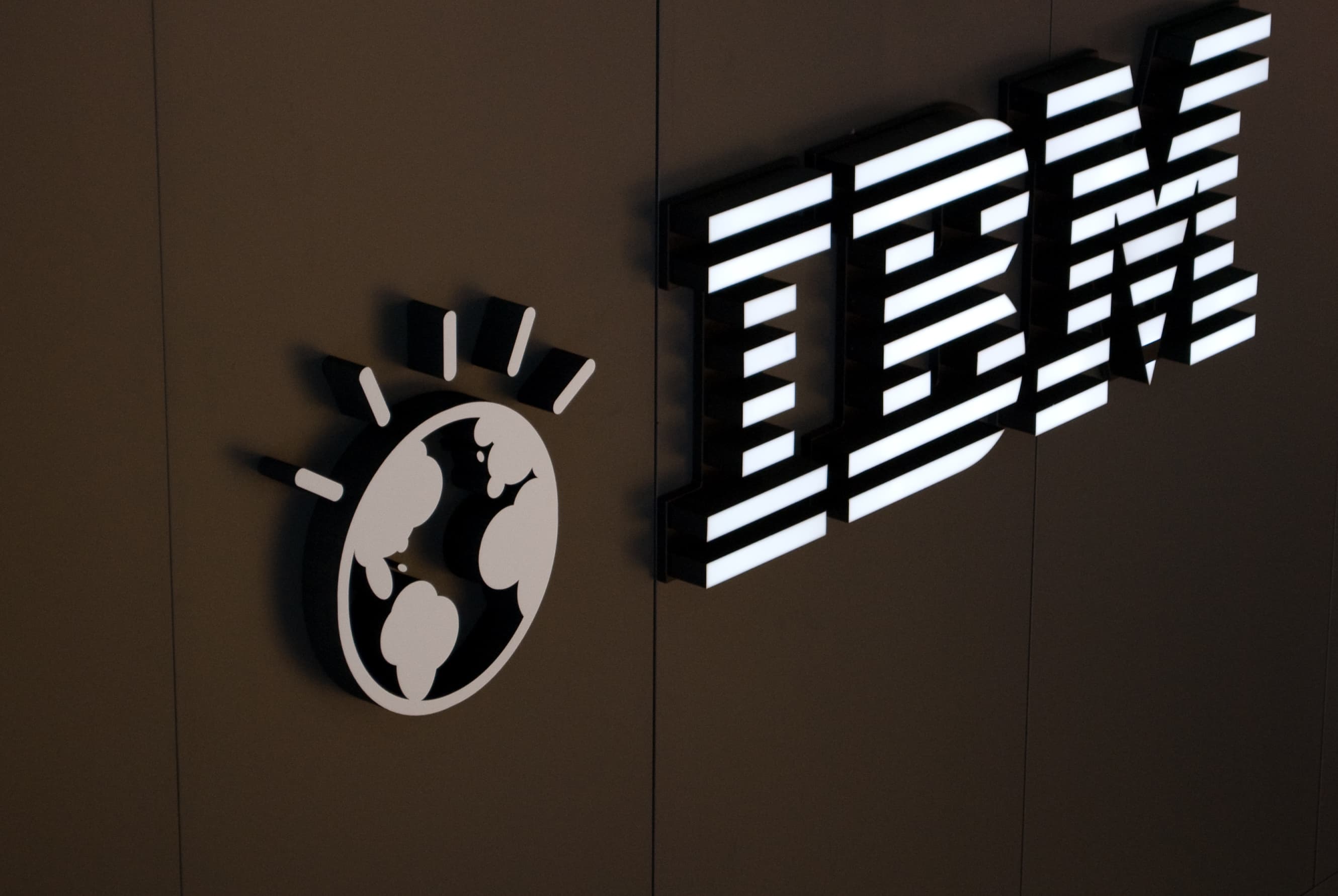 Tired of charging your cell phone battery several times in a day? Don’t fret! Samsung is planning to develop a new technology that will extend the life of lithium-ion battery to double its current capacity on a single charge. The company is planning to extend the battery life of smartphones, without increasing the size.

Samsung’s scientists have developed lithium-ion battery technology that promises much long-lasting power packs that will enhance the longevity, and density, which would otherwise suffer.

As we all known that smartphones have occupied the market by sway, but the limited battery life has become major concern for many smartphone users. Scientists at Samsung seem to have come up with new technology with a tangible answer in recent case study, published in the Journal Nature communication. The scientists have revealed about their new invention that will proliferate the capacity of lithium-ion batteries.

The scientists explained that the new lithium-ion batteries would have two-fold power, which will completely boost the smartphone’s usability. Further adding to the statement, they explained that the new technology will include a novel coating technique for battery cathodes that will allow batteries to offer about 1.5 to 1.8 times capacity, compared to the power capacity offered by the existing commercial lithium-ion batteries.

Researchers have explained that the new battery will include direct graphene growth over silicon nanoparticles, layering of graphene onto the silicon surface, which will lead to volume expansion of silicon. They added that when the silicon will be paired with a commercial lithium cobalt oxide cathode, the silicon carbide-free graphene coating enables the full cell to reach volumetric power densities of 700 and 972 Wh l-1 at first and 200th cycle, respectively. That is, around 1.8 and 1.5 times higher, compared to those of existing commercial lithium-ion batteries.

However, the research is yet underway, and the smartphone users have to wait for a few years, before reaping the benefits of an enhanced battery life that would extend far beyond phones to reach tablets, laptops, and other digital gadgets.