Samsung will be supplying network equipment to Verizon, including its next generation 5G capabilities, but a spokesperson for Samsung refused to elaborate on the order.

“With this latest long-term strategic contract, we will continue to push the boundaries of 5G innovation to enhance mobile experiences for Verizon’s customers,” Samsung said in a statement. 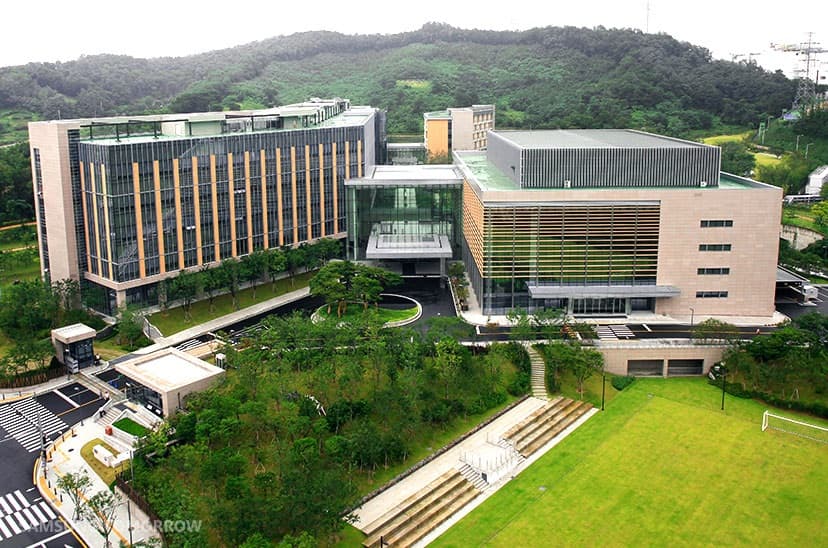 Verizon is not a new customer for Samsung, and it has been an equipment supplier to Verizon for some time. Verizon is believed to be Nokia’s biggest customer, JP Morgan research said in a July note.

Verizon CEO Hans Vestberg told CNBC in July last year that Verizon does not use any Huawei equipment.

“Samsung winning the order from Verizon would help the company expand its telecom equipment business abroad, potentially giving leverage to negotiate with other countries,” said Park Sung-soon, an analyst at Cape Investment and Securities.

Samsung is the world’s largest memory chip and electronics gadget maker, and has been hard at work to expand its market share in the world. It is already investing in sixth-generation mobile networks.

The company recently scored a win in the recent auctions of spectrum airwaves carried out by the US government. The bandwidth, previously meant for the army, was thrown open for commercial use starting in mid-2022. It won a mid-band spectrum for its 5G rollout.

The next-generation 5G wireless network is expected to revolutionize speeds in the internet world and enable high-speed video transmissions, authentication, and self-driving cars, among other uses.

With Huawei facing trouble all over for its purported links with Chinese government and military, governments are withdrawing or restricting businesses with it. In July, Britain ordered Huawei equipment to be completely banned from its 5G network by the end of 2027, adding it needs to bring in new suppliers like Samsung Electronics and Japan’s NEC.

Last month, the US blacklisted 24 Chinese companies with sanctions against them. The Defense Department has released two lists of Chinese companies in the past few months that it claims are owned or controlled by the People’s Liberation Army.

In the latest move, it is mulling sanctions against the biggest chipmaking company in China, the Semiconductor Manufacturing International Corp (SMIC). The US Defense Department said it is working to determine whether the “actions” of SMIC, warrant adding the company to the government’s Entity List, which would block U.S. companies from selling SMIC technology without a license.

This will affect the semiconductor industry as a whole and US businessmen will be forced to acquire licenses for selling anything that has SPIC parts or equipment. SPIC is a major part of the world’s supply chain of semiconductor chips.