Samsung Electronics, the South Korean electronics giant has said that it will set up a fund of a whopping 500 billion won, i.e. U.S. $445 million to help the small suppliers, as reported by Reuters. Samsung Electronics is the highest profile company that has unveiled such steps in the wake of the new President’s call. The new President, Moon Jae-in had called to protect the small businesses of South Korea, which the company is doing with its Samsung 500 billion fund. 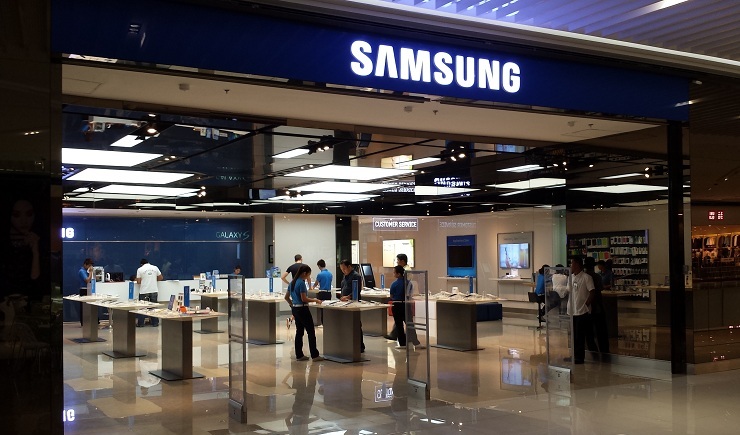 The fund provided by this electronics giant will allow the suppliers of the company to borrow money, i.e. cash on an interest-free basis for one year. This way, the suppliers’ sub-contractors will be paid on a prompt basis. This scheme will run till May 2020.

In a statement, Samsung Electronics said that it took the decision to establish this fund after having meetings with its suppliers during late last year. After these meetings, the company has finally unveiled this step to create the Samsung 500 billion fund. 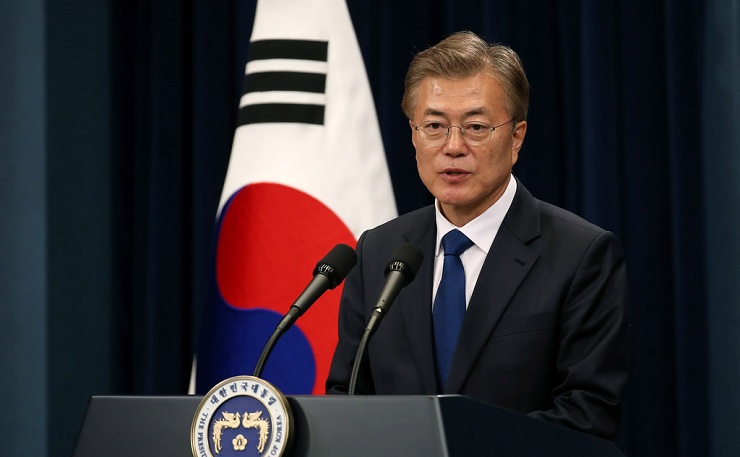 Moon came in the power this month, and he promises to rein in the conglomerates that are family-owned, dominating the Asia’s 4th largest economy, as reported on Venture Beat. The new President, Moon Jae-in calls himself the ‘Jobs President’.

Samsung Electronics is Not Alone

The co-operative federation has recently said that it will consider making almost 5,245 of its temporary workers into regular employees.

Not only this, SK Broadband is also taking considerate steps towards the new President, Moon Jae-in’s call. SK Broadband is an affiliate of the nation’s largest telecom company- SK Telecom. SK Broadband plans to set up a service subsidiary which will make almost 5,200 workers who are currently on contracts into regular employees; as mentioned by Yonhap news agency. But according to the report by Reuters, an SK spokesperson could not be reached immediately for comment.

On April 20, Apple CEO Tim Cook will take the stage to walk us down memory lane. The company’s ‘Spring Loaded’ event on Tuesday will usher in the launch of Apple’s next-gen
12 hours ago

Facebook Inc. on Monday announced it will launch several audio-centric products that can help it compete against Clubhouse, an audio-only chatting app that exploded in popularity d
12 hours ago