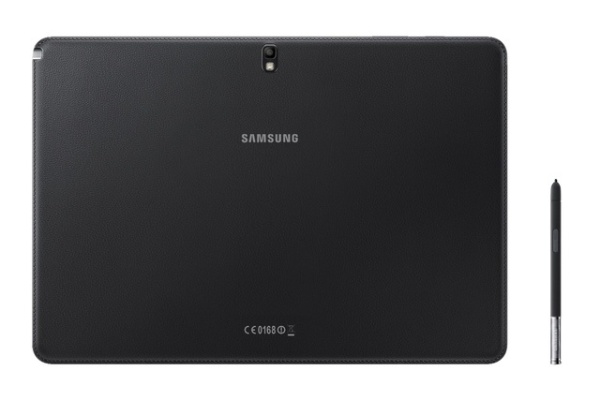 The Consumer Electronics Show (CES) in Las Vegas has been filled with companies launching new products and unveiling future projects and Samsung has not been the exception. The South Korean tech giant presented its newest devices, the NotePro and the TabPro, featuring a new interface that has its roots in Google’s Android but is the company’s most personalized version of the operating system so far.

The new Samsung tablets aim to be great tools for both working and playing and the company has claimed that these devices will take over leadership in the category from Apple in 2014. The Korean Galaxy tablets will be launched in different presentations: One Galaxy NotePro, featuring a 12.2” screen, and three different TabPros, featuring 8.4”, 10.1”, and 12.2” screens. The 12.2” Korean Galaxy tablet will be the largest mainstream tablet in the market and will offer a full HD display. Furthermore, the South Korean tech giant claims that the new “Magazine” user interface will transform the tablet into a more personal device, which can be configured more precisely by the user in contrast to other versions of Android. This new Samsung tablet will use a 16:10 screen ratio and will display news and social media updates within its homescreen, if required by the user.

This Korean Galaxy tablets will be a good option for business users, since they will be able to display four applications simultaneously, instead of the current two. The NotePro will also feature the S Pen stylus, as the existing Galaxy Note models. In addition, both new Samsung tablets will include Remote PC software to access computers from anywhere worldwide, as well as the WebEx conferencing software.

“We created the Galaxy NotePro and TabPro series to kick off a year in which Samsung truly establishes its leadership in the tablet market. This new line offers the best in media consumption and productivity, combining the industry’s best viewing experience in a tablet with Samsung’s award-winning design legacy,” Simon Stanford, vice-president of Samsung UK and Ireland’s IT & Mobile Division said. The new Samsung tablets are a demonstration of the commitment that the South Korean tech giant has with its costumers, for they are providing an extraordinarily versatile product which will exceed the users’ digital experience into everyday life more than ever before, Stanford added.