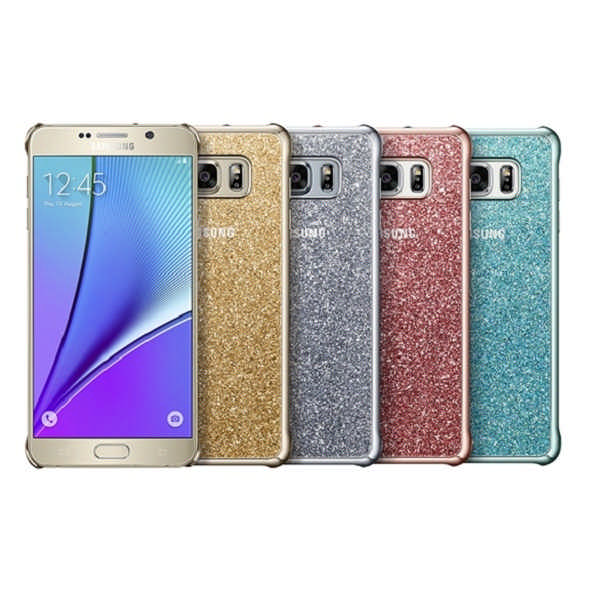 Korean electronics giant, Samsung rolled out Galaxy Note 5, and Galaxy S6 edge+ smartphones, on Thursday. The company has come up with a 5.7- inch display smartphone devices, making it easier to operate smartphones with one hand.

JK Shin, CEO and President of IT & Mobile Division, said that at Samsung, they believed in the promise that smartphones having bigger screen can actively address some major customers pain points by providing users with more productivity, and better viewing experience on-the-go. He further added that with the launch of the Galaxy Note 5, and Galaxy S6 edge+ smartphones, they desire to enhance their commitments to their bold and smart innovation that matches with their consumers’ demands.

The newly launched smartphones are embedded with same hardware systems, where the Galaxy Note 5 has a dual curved back with a flat display, where as the Galaxy S6 edge+ sports a dual curved screen just like the earlier version of Galaxy S6 Edge. Both the devices are well configured with 5.7-inch Quad HD Super AMOLED display, offering a pixel density of 558ppi. The edge screen on the Galaxy S6 edge+ can now be used to pin any of your favorite five apps along with contacts.

The new smartphones are configured with Android 5.1 Lollipop OS, and are powered by an octa-core Exynos 7420 processor, along with 4 GB of LPDDR4 RAM, additionally providing 32GB and 64GB internal memory option.

The Galaxy Note 5 will have an improved S pen, where the new stylus can be popped out with a click instead to using your nails to force it out. Moreover, users can take notes by using the stylus without unlocking their devices.

The devices do not carry microSD card slots, and both smartphones are powered by 3,000 mAh batteries. On the camera front, both the devices hold a 5MP f1.9 front snapper along with a 16MP OIS f1.9 rear camera. The Galaxy Note 5, and Galaxy S6 edge+ smartphones, both are equipped with Bluetooth 4.2, Micro-USB 2.0, Wi-Fi 802.11 a/b/g/n/ac, and GPS/ A-GPS. Both the devices will have fingerprint scanners.