Korean-based electronics giant, Samsung has this week announced a commitment to transition the company’s electricity needs across its facilities in the US, Europe, and China to 100% renewable energy by 2020.

While this target which was announced on Thursday has made Samsung Asia’s first electronics manufacturing company to make such move, Samsung is making the environmental commitment after series of protests; months of campaigns by environmental groups such as Greenpeace, calling on the electronics giant to set a renewable energy goal for its supply chain and operation.

Samsung’s renewable energy target is only focusing on 17 of its manufacturing facilities, offices, and building; basically in the named region, out of Samsung’s 38 global manufacturing offices. That’s about 45% of its global business operations, quite an impressive start. In addition to the renewable energy goal, Samsung announced it will be joining the Rocky Mountain Institute’s Business Renewables Center and the WWF’s (World Wildlife Fund’s) Renewable Energy Buyers’ Principles. This is to boost the company’s future renewable energy projects as it seeks to further increase the use of clean energy across its facilities globally. 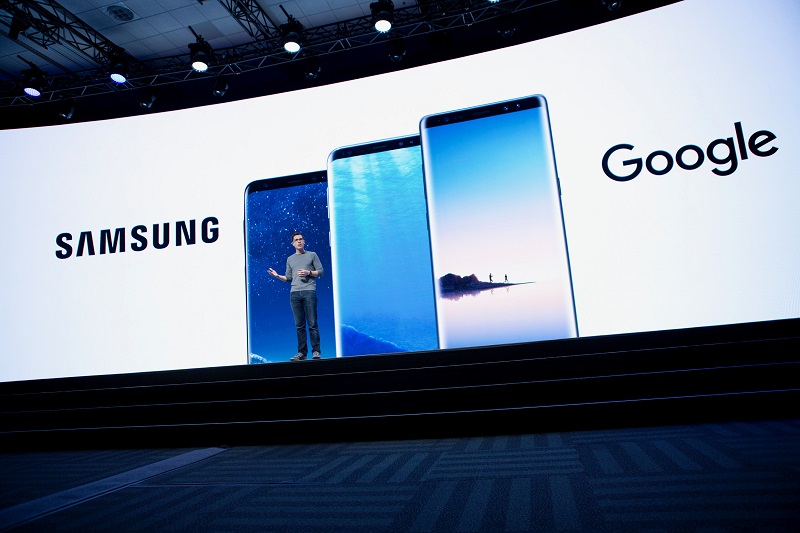 Samsung which has already installed solar panels to power some buildings will be installing about 42,000 square meters size of solar panels at the company’s headquarters in Samsung Digital City.

“Samsung Electronics is fulfilling its duty as a corporate citizen by expanding and supporting the use of renewable energy,” said VP Won Kyong Kim, who is also Samsung Electronics Head of Global Public Affairs. “As demonstrated by our expanded commitment, we are focused on protecting our planet and are doing our part as a global environmental steward.”

The tech giant also announced its support for South Korean’s renewable energy target: sourcing 20% of the nation’s electricity needs from renewable energy by 2030, saying that Electronics Company will follow a course for its realization.

From the reports, Samsung acknowledged that the total energy it would generate from renewable energy sources globally, based on its targets, should amount to about 3.1 gigawatts (GW) by 2020. The company is also declared its commitment to partner with Carbon Disclosure project Supply Chain Program towards engaging with its supply chain partners to help them establish their own renewable energy targets by 2019.

“Samsung’s announcement is a major step forward for the movement to build a renewably powered future,” said Greenpeace International Executive Director Jennifer Morgan. “If the company follows through with meaningful actions, it will join the ranks of innovative business leaders recognizing the sense of urgency around climate change and showing a different future is still possible.”