The chip shortage has spread across industries, slowing down the manufacturing of automobiles, smart devices, to electronic including white goods such as washing machines and television.

Samsung Electronics, the South Korean technology group, said that it was “rebalancing” the production of smartphones, televisions, and home appliances due to the widespread chip crunch.

“Due to the global semiconductor shortage, we are also experiencing some effects especially around certain set products and display production,” Ben Suh, head of Samsung’s investor relations, told analysts on Thursday. “We are discussing with retailers and major channels about supply plans so that we are able to allocate the components to the products that have more urgency or higher priority in terms of supply.” 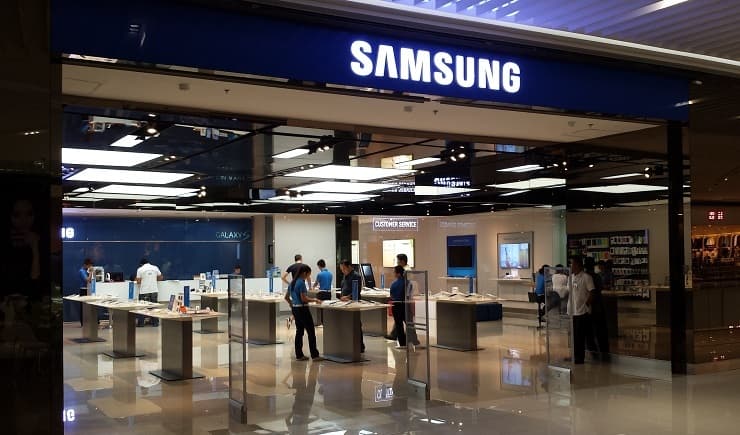 The pandemic has led to a higher demand for electronic gadgets such as toasters, refrigerators and washing machines. Samsung has been riding a boom in sales due to the rising demand.

Samsung did not specify the products from which it would divert manufacturing capacity.

Chip shortages have been exacerbated by the winter storm in Texas, and a fire in a Japanese plant owned by Renesas Electronics, one of the world’s biggest makers of chips for the automotive industry.

Samsung announced that it is looking for sites in the US to build an advanced $17bn foundry plant to manufacture chips. The group says that the second quarter will see improvement based on strong demand for chips, although smartphone sales were likely to fall because of the component shortages. “For the second half, market conditions are expected to improve for the component business,” the company said. “However, global macroeconomic risks, including uncertainties over demand related to Covid-19, are likely to persist.”

Analysts expect chip shortages to extend into next year. T”he global supply chain for semiconductors as well as for other components remains very unstable and the uncertainty . . . is high,” said Volvo Group chief executive Martin Lundstedt.

“It is hard to find any sector that is not affected by the shortages, including autos, domestic appliances and smartphones,” said CW Chung, head of research at Nomura in Seoul. The shortage may last for several years, and manufacturers are juggling the production of goods with limited chips supply.

Kim Young-woo, an analyst at SK Securities said that companies will have to pay higher prices for the chips or face further output reduction. Samsung reported a 46 percent year-on-year increase in its first-quarter net profits amounting to $6.4bn.

In addition to the chip shortage hitting production, the heirs of the Samsung patriarch, Lee Kun-hee, are facing a huge inheritance tax bill of nearly $20billion.

Following Lee’s death, the family was facing a 60 percent inheritance tax bill on his $20 billion fortune. The South Korean government had given the family six months to thrash out a plan to deal with the estate.