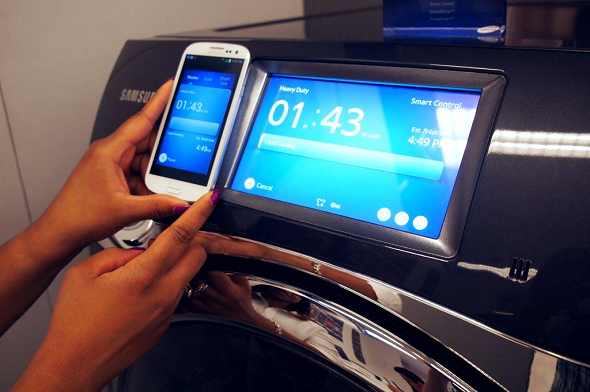 South Korean electronics giant, Samsung has accused the LG’s home appliances business of deliberately damaging Samsung washing machines at retail locations in Germany ahead of a trade show, and asked Seoul prosecutors to investigate over the matter. Samsung, in a report on Sunday, said it asked the Seoul Central District Prosecutors’ Office to investigate LG senior executives who the organization says were seen deliberately destroying a few of its premium washing machines during the trade show at two stores, early September ahead of the IFA electronics show in Berlin. “Despite our best efforts to avoid further confrontation and escalation of the situation, the company in question has tarnished not only Samsung’s brand image but also the reputation of Samsung employees by making slanderous claims that our washing machines were defective,” the Samsung spokesman said in a statement. “It is very unfortunate that Samsung had to request that a high-ranking executive be investigated by the nation’s legal authorities, but this was inevitable, as we concluded that we had to get to the bottom of this incident,” Samsung said. 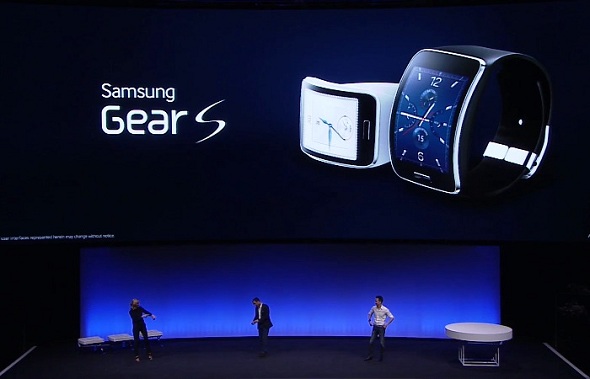 The bizarre row started over a month ago, when one of the shop clerks at a shopping mall in Berlin called police to an electronics store where LG employees had supposedly damaged doors of high-end Crystal Blue washing machines, which are sold at about $2,700 each. So far, LG has denied Samsung’s allegations and said the officials accidentally harmed the doors of the washing machines in one store on the grounds that the model being referred to had feeble hinges. An LG representative said that Jo Seong-jin, head of the South-Korean company’s home appliances division, was one of the individuals named in Samsung’s investigation request. German police questioned LG executives after the incident took place, LG said. The row is the most recent between the two South Korean electronics giants, which contend worldwide over an extensive variety of products including cell phones, TVs and a wide range of home appliances. Past rows incorporated a clash over refrigerator capacity and claims over air conditioner market share in South Korea. LG confirmed the incident last week, but added that there was no deliberate intent to damage the machines. It further added that the executives involved were “researchers”, simply doing their market research at the IFA consumer-electronics trade show in Berlin. It said its executives agreed to pay for four damaged Samsung washing machines at one store as per intervention deliberations by German police, however it says it was in charge of two of the harmed items. LG says that it is the world’s biggest manufacturer of washing machines followed by Samsung. “We hope this incident isn’t meant to hurt us, the world’s No. 1 seller of washing machines,” the LG spokeswoman said. The companies unveiled competing devices, gadgets and home appliances during the IFA trade show held in Germany. “We trust that this is not an endeavor to harm our notoriety,” LG said in an announcement, further adding that it will collaborate with prosecutors on the investigation.

Christy Gren
Christy Gren is an Industry Specialist Reporter at Industry Leaders Magazine she enjoys writing about Unicorns, Silicon Valley, Startups, Business Leaders and Innovators. Her articles provide an insight about the Power Players in the field of Technology, Auto, Manufacturing, and F&B.
« China’s Industrial Output Slows to a worrisome 6.9% in August
Cognizant Snaps Up TriZetto for $2.7B to Expand Healthcare IT »
Leave a Comment
Close