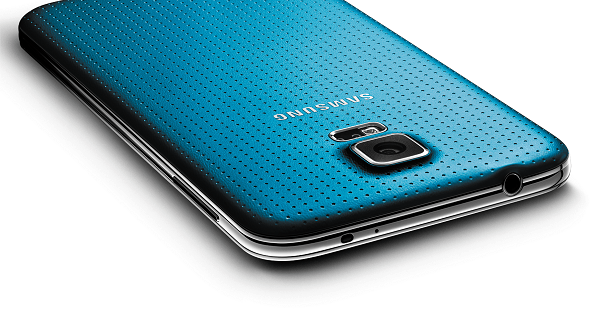 Chang Dong Hoon tendered his resignation (on May 1, in an e-mailed statement) as the Head of Samsung Electronics mobile design team which insiders believes is in response to the negative reviews of the latest Galaxy S5 due to lack of innovations, and cheap body. Chang did not mention any reason in the email. However, he will continue to lead Samsung design centre which looks after its overall design strategy.

Chang, a former professor who studied at the School of the Art Institute of Chicago, will be replaced by Lee Min-hyouk, VP for Mobile Design, who will also focus on the Galaxy S and Note series. The replacement comes a week after the Suwon; South-Korea-based Company posted lowest recorded sales at mobile-phone business in five quarters, while Chinese producers keep gaining the emerging markets from different regions of the world with cheaper handsets. Samsung’s share of global market has reached an all time low in four years, by going down 1.6 percent in 2014.

Lee who started out by designing cars for Samsung’s auto joint venture with Renault in the 90s has acquired the title of ‘Midas’ due to his golden touch with the Galaxy series.

According to Nam Dae Jong, an analyst at hana Daetoo Securities Co. in South Korea, “The latest replacement shows how much Samsung wants to give a significant makeover on its handset strategy. The hardware innovation and function upgrades are failing to stir consumer excitement.”

Samsung is dependent on its mobile-phone business for its revenue since its now accounts for 76% of its operating income. Currently, Samsung is offering incentives up to $600 in order to fire-up its demand. The move is expected to help reduce competition from Chinese producers like Huawei Technologies Co. and Xiaomi Corp., as well as Apple which has done a deal with China Mobile Ltd.

Last week, Samsung was ordered to pay $120 million to Apple Inc on infringement of Apple’s patents. Apple had sought $2 billion from Samsung, at the end of the year-long legal-war.