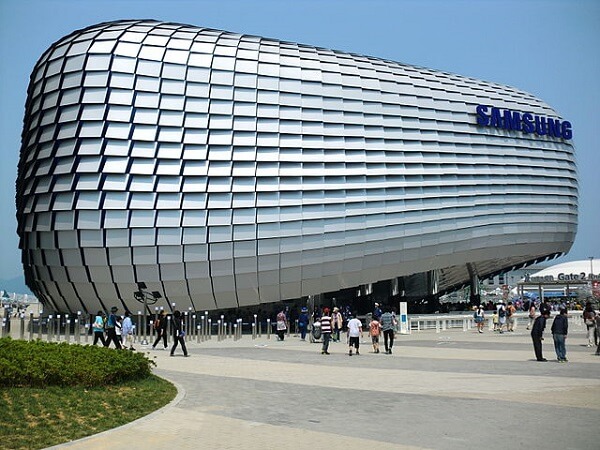 Samsung, a South Korean Group is expecting to post record operating profit of 10.1 trillion in the third quarter of this year. The top smart phone maker has the best sell and had an upper hand on smart phones available at the cheaper prices in the market.

It is believed the main growth driver is the rise in price of semiconductors and memory chip. In the month July-September, the “S” Series from Samsung made a revolutionary change in the smart phone market and it gave competition to the other cell phone companies.

Analytics estimate that “the company did not provide a net profit estimate or a breakdown of figures for each of its business units. Samsung Electronics Co., the top smart phone maker shipped between 85 million and 89 million smart phones in the third quarter. In the second quarter, Samsung, the top smart phone maker had a dominant 33.1 percent share of the global market, while rival Apple trailed in second place with 13.6 percent, according to researcher Strategy Analytics. Samsung Electronics Co. does not disclose unit sales figures for its phones.”

Samsung the top smart phone maker predicts to post record as because the strength of their profit was the cheaper smart phones with the better quality more than expected is the main factor. It has built a trust for smart phones amongst people globally.

The recent launch of New Samsung Galaxy S4 earlier in this year did the profits as a best smart phone. The top smart phone maker is coming up with its much-anticipated smart watch, the Galaxy Gear, and the Galaxy Note 3 “phablet”.

“As of now, there is no real competitor for Samsung in the (memory) chip business,” said Lee Seung-woo, a tech analyst at IBK Investment & Securities. “This dearth of players is expected to allow Samsung to post considerable operating profits throughout this year and next year, even if demand flags.”

Samsung the top smart phone maker is going to post record for the second consecutive year for their rebounds in the semiconductor business.

Hot on the heels of Samsung Electronics Co., LG is planning to launch a unique smart phone in short time. LG previously said, it will launch a curved smart phone in the year end.

Richard Meryn
Richard Meryn, Associate Editor Industry Leaders Magazine (www.industryleadersmagazine.com)
« What next after US Government shutdown? When does the Shutdown end?
JAL – Airbus deal to be one of the Biggest Aircraft deal »
Leave a Comment
Close