World’s largest smartphone maker, Samsung is said to be developing yet another smart watch model that could debut this summer, one that can make or receive calls without being attached to a smartphone. 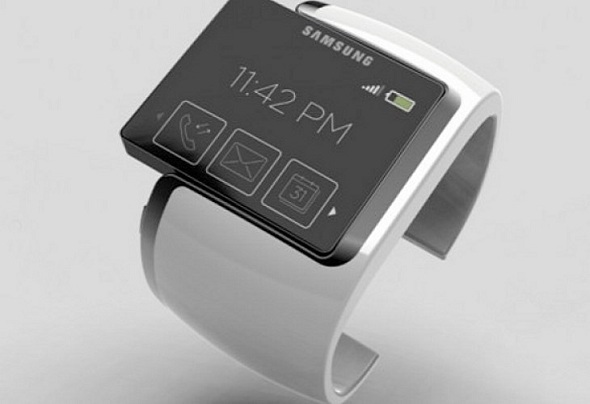 The above image is a mock-up of the Samsung Smartwatch

None of Samsung’s smart watches that were introduced to the market so far could make calls or use the Internet without being connected to a Samsung phone and those previous models did not have any mobile communications functions. So this would be Samsung’s first attempt in a relatively niche category. The watch comes with a network receiver and an embedded SIM card that makes it feasible for the user to make a call even though it is not connected to a smartphone.

Samsung is reportedly in discussions with telecommunications carriers in the U.S., Europe and South Korea about rolling out the watch-phone that it hopes to unveil between June and July.

The proposed watch-phone will run on Samsung’s Tizen operating system, includes a camera, Bluetooth, GPS, can handle email client and will also feature a heart rate monitor. It also has a voice and data plan. Earlier this month, an Indian import website Zauba, showcased a device called Gear Solo with a code name SM-R710.

The device price has been listed as US $213.58, which can increase if the device ever makes it to market.  The downside of Gear 2 is that it can work only with Samsung devices, which is an impediment for buyers. This gives the new watch-phone an edge, as it does not need any Samsung phone to make and accept calls. 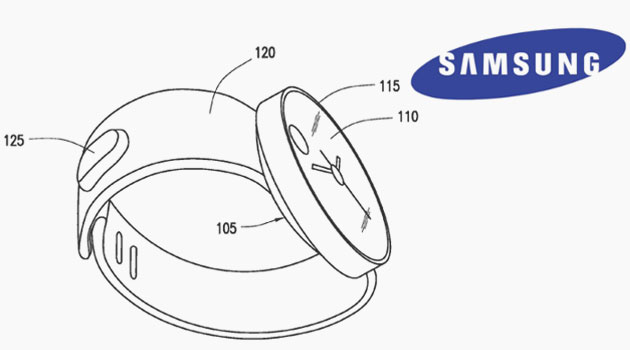 However, there are still some details about the new Samsung smart watch that are not explained, such as:

Currently Samsung is the highest seller of smart watches; this is the company’s fifth such device. Samsung has nearly 23 percent market share, behind Sony’s 29 percent. Wearable technology has been attaining popularity as devices like the Fitbit fitness band and the Pebble have been favored in the smart watch and wearable market. Principal technology companies like Google, Apple and Samsung are expected to be in a battle to outdo each other as the race for wearable technological gadgets, like watches is anticipated to increase this year.