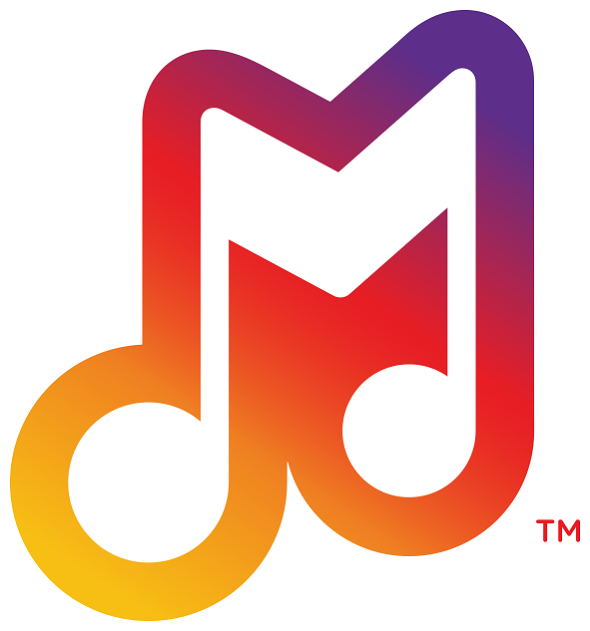 Milk Music’s premium version comes at a subscription fee of $3.99.

Remember how 8tracks, the music oriented social network expanded its presence from simply being on the web to launching as an IOS app, and later in November 2011, debuting in the Android market.

Samsung’s music streaming, service, Milk Music has done something similar, although in Samsung’s case, the process happened in a rather opposite way.

The milk music service could, initially be accessed by Samsung users on their smartphones, tablets and other Samsung devices. However by establishing Milk Music’s presence on the web, Samsung allows almost anyone and everyone to create an account and enjoy the music service whenever and wherever.

Just like how you would use 8Tracks website, by having all your preferences, likes, and favorites saved directly from what you had on the app, Milk Music features all its existing user’s preferences on its browser–based version, sparing its users the time to make another account on the web.

This browser-based version is being powered by the same service, Slacker Internet radio, which is also backing the application version of Milk Music. Although Samsung is yet to release the list of artists and albums the music will be featured from, the users of this music service will have an access to an array of music stations, segregated by various genres.

Although both the versions have pretty much everything in common, the one difference which is very apparent is the interface both of them are based on. While the Milk Music application version works on a dial based interface, that of the web is mainly based on a tuning bar interface wherein users simply have to slide the bar to change the songs and the genres.

However, all of Samsung’s rivals in the music streamin

g world, such as Apple’s iTunes Radio and music service providers like Pandora and Spotify, are providing their users paid subscriptions for advertisement free versions, while Samsung’s Milk Music sticks to its standard version as an advertisement supporter. Another drawback is the fact that it lacks a social network integration and a lot of social media enthusiasts such as those on Twitter and Facebook, might not really go well with this.

To counter problems associated with the advertisement-supported version, Milk Music’s premium version for a subscription fee of $3.99, in addition to removing advertisements, allows its users to skip songs while listening to music, a feature that is not available in Milk Music’s free version.

Although reports claim that the quality of Samsung’s streaming audio is not up to the mark, Samsung’s taking huge strides in the direction of being as competitive as possible. Its market presence has increased ever since the launch of this version of the service. A service that started off as being available to only Samsung Galaxy smart phone users, today grabs the attention of millions of users, including both non-Samsung users as well as Samsung’s loyal customers.