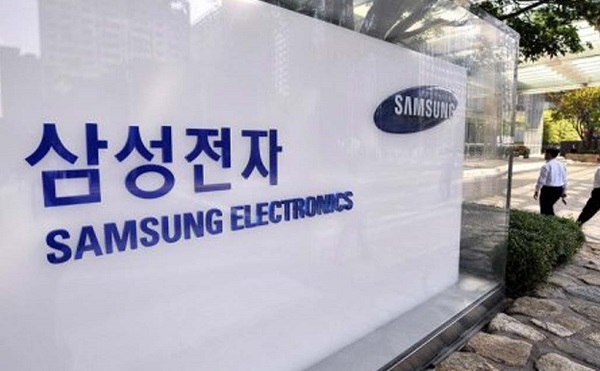 Smartphone giant Samsung Electronics Co. informed that Samsung Galaxy S4 would feature a snazzier camera , but that is not the only surprise as it would also use an eye tracking technology in an effort to create hype for the device. The release of the device will be a BIG happening as it is to take place at New York City’s Times Square on the 14th of March. Moreover, Samsung Galaxy S4 is expected to be stuffed with a 4.99-inch full touch HD display and contain Android 4.2, popularly termed as Jelly Bean. The highly anticipated device would also feature a 13 megapixel rear shooter camera, not to mention a 2.1 megapixel front camera.

But that is not it as Samsung Galaxy S4 will also use a Qi standard wireless charging feature which is already supported by Google’s Android and Nokia devices as well. Moreover, the display of Samsung Galaxy S4 is said to contain a pixel density of 1080×1920, putting the smartphone ahead of Apple Inc.’s iPhone 5 which features only a 4-inch wide display. Samsung Galaxy S4 is also believed to support 4G options. From leaked pictures of Samsung Galaxy S4 prior to its release, it seems that the new device will include a floating touch display that would enable its users to exploit the phone without even touching it. The floating touch display is said to include an eye tracking technology that comes with smart features such as eye scroll and eye pause.

In addition, Samsung Galaxy S4 is believed to introduce a new feature named Samsung Orb which unveils a unique photography mode. The Samsung Orb function will enable a user to capture a 360-degree wide image which is Android’s own photosphere. However, some analysts believe that sales of Samsung Galaxy S4 may cascade in case of a failure to deliver essential core components.

“The Next Big Thing”

Samsung is extensively promoting the launch of its new smartphone while referring it to as “the next big thing”. The company spent approximately $401 million against advertising campaigns in 2012 and currently holds a 30 percent share in the market. Apparently, Apple Inc. lags behind Samsung as it currently controls a market share of only 19 percent indicating that iPhone is losing supremacy over other smartphones. Moreover, Apple Inc. recorded sluggish sales in the final quarter of 2012 owing to supply constraints. However, in the high-end market, Apple Inc. continues to serve as the most sought after smartphone.

In 2012, Samsung witnessed a record shipment of 213 million smartphones, compared to the 136 million deliveries made by Apple Inc. in the same period. Moreover, Samsung reported a record profit of nearly $6.4 billion in the final quarter of 2012.