Samsung unveiled two new Galaxy Note devices in its launch event at New York on Wednesday – the Samsung Galaxy Note 10 and Galaxy Note 10+. The first Notes to don an all-screen display, the Note 10+ goes a step further and features the biggest display in a Galaxy Note till date. The Galaxy Note 10 is also said to have the best S-pen experience. 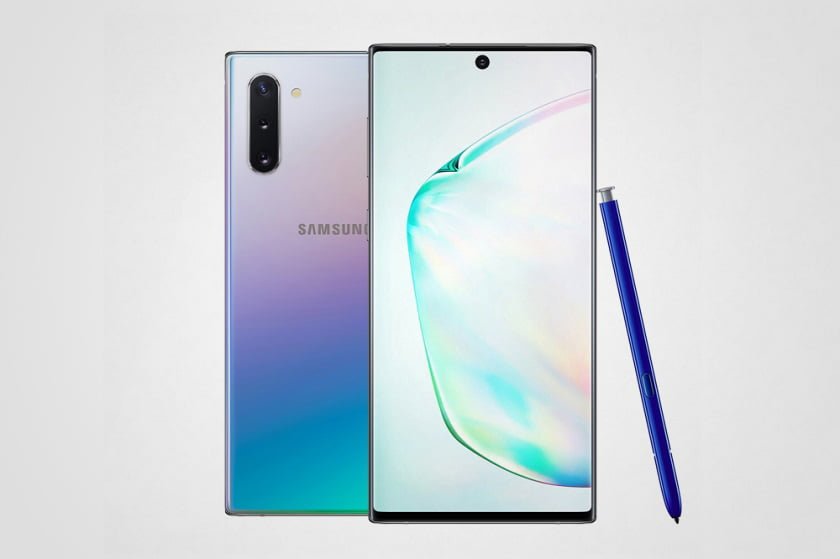 As tech analyst Patrick Moorhead, Founder and Principal Analyst at Moor Insights & Strategy puts it, “For current Galaxy Note users and those smartphone buyers looking for the biggest and baddest features and performance, I believe the Samsung Galaxy Note10 will be a winner.”

The Galaxy Note 10 specs have many impressive features. Samsung has managed to add an all-screen display without making the handset look like its cousins – the Galaxy S10 or S10+.

When it comes to memory storage, the Galaxy Note 10 is available with 256 GB storage while the Note 10+ will come in 256GB and 512GB storage options.

The Galaxy Note 10 has a triple-lens setup in the rear camera with a 12-megapixel f/2.1 telephoto lens with optical image stabilization (OIS) and a 45-degree field-of-view. Along with this three-lens system, the Galaxy Note 10+ also sports a sensor at the back that enables 3D scanning of objects.

Both the models house a 10-Megapixel front camera with 80-degree field-of-view. The camera system includes live effects which allows users to apply a photo effect while taking a picture. An interesting addition in this year’s Galaxy Note is the Zoom-in Mic feature. Now a user can zoom in on a person and enhance his voice while shooting a video. Crowd hooting and applause will no longer be captured in your videos when trying to record your favorite performer perform.

“The Note10+ has the largest and highest-quality display, the fastest modem (mmWave 5G), likely the best camera for stills, the most memory (12GB), the highest maximum external storage (1TB), the only phone with display extensibility to a PC (DeX), the only one with a world-facing AR camera, under-display fingerprint reader and last, but not least, the S Pen. The Note10 is one of the only smartphones with a wide-angle camera lens,” said Patrick Moorhead.

Samsung has done away with the Bixby button. To activate the feature users of the Galaxy Note 10 and Note 10+ simply have to hold down the power button.

The US market has access to the Qualcomm Snapdragon 855 chipset while the rest of the world will have access to the newly announced Exynos 9825 chipset built using 7nm EUV technology.

Talking about 5G, The Samsung Galaxy 10 will have a 5G variant in Samsung’s home market while the US market will see a 5G variant of the Galaxy Note 10+. The stylus is more sophisticated this year with gesture controls that allow users to navigate between apps. When compared to the Galaxy S10 and Note 9,  as Moorhead succinctly describes “ the Note10+ 5G offers 5G, a larger display option with the Note10+ (6.8”), higher display resolutions, much faster CPU and GPU, 50% more RAM, wide-angle lens, under-display fingerprint reader and a world-facing AR camera.”

Christy Gren
Christy Gren is an Industry Specialist Reporter at Industry Leaders Magazine she enjoys writing about Unicorns, Silicon Valley, Startups, Business Leaders and Innovators. Her articles provide an insight about the Power Players in the field of Technology, Auto, Manufacturing, and F&B.
« 5 Top Mobility Companies to Watch in 2019
Influential Young Business Leaders in FinTech Industry »
Leave a Comment
Close