The family of Lee Kun-hee, Korean industrialist and Samsung Group chairman who died in 2020, is scrambling to meet the huge inheritance tax bill of around $12 billion that they have to pay soon.

The bill results from South Korea’s 60 percent inheritance tax, the highest in the OECD and is a reflection of the wealth of the uber-rich in the country.

The Samsung Group or the family have made it clear how they intend to meet the tax liability. According to analysts, the payments are likely to be spread across five years under a complex structure that will reshape the family’s fortunes. The family and the company have assured that they will meet the liability and account for the payments made. 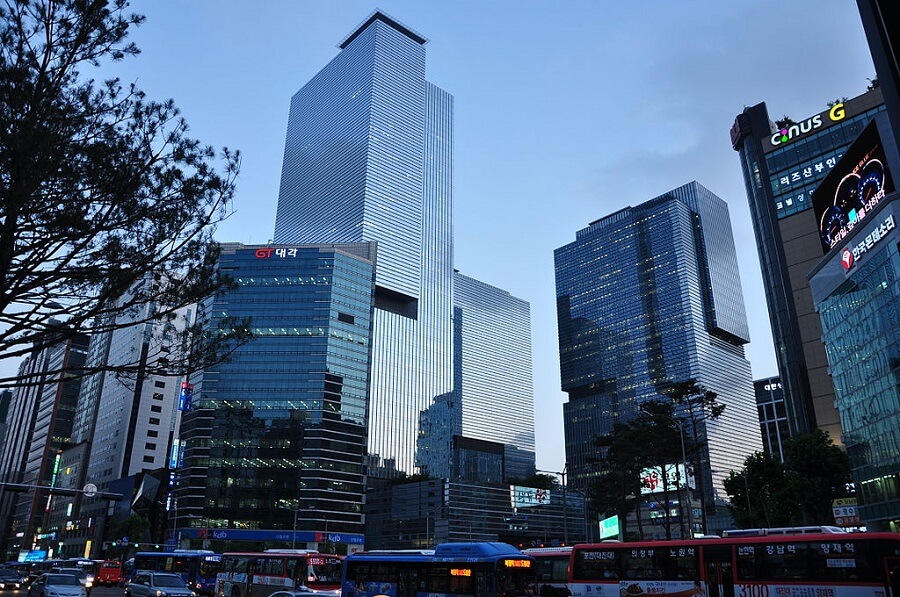 Park Ju-geun, head of CEO Score, a research firm, expects that the initial payments will be made through bank loans using their shareholdings in Samsung units as collateral. It is also expected that the different listed companies will pay out higher dividends to help the family boost up their capital.
“The family has been discussing, for a considerable period of time, stock-backed loans with several banks that mainly deal with Samsung companies,” said a financial company CEO.

The other route likely to be taken to meet the payments is to sell off some masterpieces from the family’s art collection. The selling off of some assets in the companies will surely loosen the family’s stranglehold over the group.

Along with the sale and donation of the art collection, the family’s interests held via charity foundations is also under discussion. The collection, estimated at 13,000 pieces and valued as high as $2.7bn, includes works by Pablo Picasso, Andy Warhol and Mark Rothko, as well as works by Korean artists Park Soo-Keun and Lee Jung-seob. Chung Joon-mo, head of the country’s art appraisal centre and the former top curator at the National Museum of Modern and Contemporary Art, is supportive of any tax breaks that the family can avail of for donating their art to state-run museums. “They are already in talks with the museums and they have almost made the decision,” Chung said, adding that the donation would be welcomed given the “limit in buying expensive artworks with state budgets”.

The conglomerate has been mired in scandals in the recent past, including Lee, who was indicted twice for white-collar crimes. The latest involves the jailing in January of Lee Jae-Yong, the late chair’s son who now heads Samsung, on bribery charges, which has harmed the company’s image.

But in recent times, the riches and influence wielded by the powerful chaebol business families over the country’s politics is seen as detrimental to its progress. Some people are questioning why the family cannot pay the taxes in cash rather than seeking tax rebates.

The tax liabilities of the Lee family are a part of the broad generational shift that the region is witnessing. Japan is also undergoing a change in family ownership of companies that has attracted private equity interest in the country and has drawn all the world’s biggest funds to set up shop in Tokyo.

Anna Domanska
Anna Domanska is an Industry Leaders Magazine author possessing wide-range of knowledge for Business News. She is an avid reader and writer of Business and CEO Magazines and a rigorous follower of Business Leaders.
« Emerging markets raise $191 billion in foreign debt markets but outcome may turn risky
Amex says business travel recovery will take another two years »
Leave a Comment
Close