Samsung has acquired cloud infrastructure and big data analytics company Joyent. The financial terms of the deal are yet to be revealed.

Joyent provides hosted cloud computing to various companies. The Joyent acquisition deal will help Samsung expand beyond its devices and into the broader market for software and services. 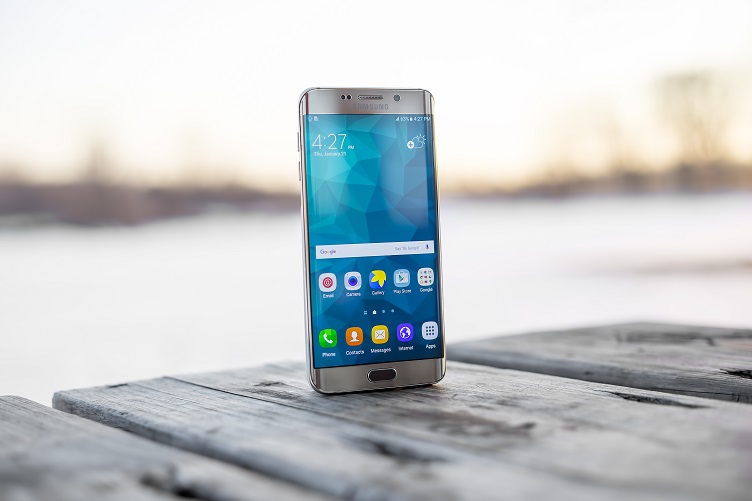 “Samsung evaluated a wide range of potential companies in the public and private cloud infrastructure space with a focus on leading-edge scalable technology and talent. In Joyent, we saw an experienced management team with deep domain expertise and a robust cloud technology validated by some of the largest Fortune 500 customers,” said Injong Rhee, CTO of the Mobile Communications business at Samsung Electronics.

Joyent acquisition is the third U.S. based tech company Samsung has scoffed in the past couple of years. Its other acquisitions include SmartThings and LoopPay, which developed magnetic secure transmission technology that helped Samsung Pay compete against Apple Pay and Google Wallet.

Joyent has been at the center of mergers and acquisition rumors for years. Especially after the acquisition of peers like SoftLayer, Virtustream, and Metacloud. Joyent’s main products help power mobile and web applications, through its infrastructure platform Triton and cloud-based object storage service Manta.

Joyent CEO Scott Hammond, and its CTO Bryan Cantrill will remain with the company, which will be operated under Samsung as a standalone unit.

Joyent acquisition will help Samsung become a contender to the top three cloud infrastructure providers: Google Cloud Platform, Microsoft Azure, and Amazon Web Services. In the public cloud arena, it will have to contend with HP, Dell, and Rackspace, while in the private cloud arena, VMware, Microsoft, Red Hat, and others to compete against.

“Until today, we lacked one thing. We lacked the scale required to compete effectively in the large, rapidly growing and fiercely competitive cloud computing market. Now, that changes,” Joyent chief executive officer Scott Hammond wrote in a blog post on the news.

Joyent is a San Francisco-based company founded in 2004. Co-founder Jason Hoffman left his position as the CTO in 2013 to serve Ericsson. It was the world’s first server-side JavaScript framework Node.js and helped found the Node.js Foundation in 2015. It has made several acquisitions including the most controversial TextDrive. Its customers include Paper Culture, Storify, Quizlet, Nerve, and Wanelo.