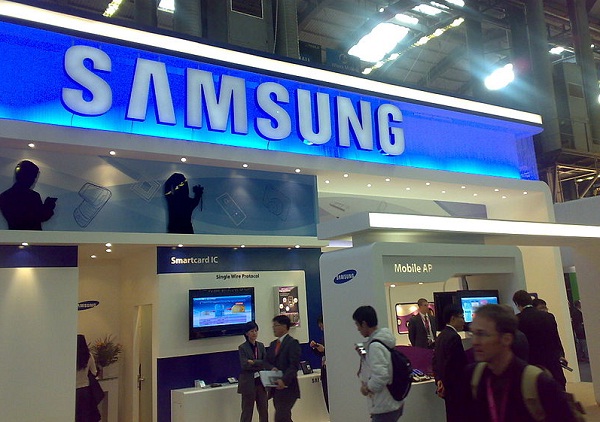 Newest data by Samsung Electronics Co. showed that the South Korean producer saw its profit climb significantly in the first quarter of the year as sales of mid-tier handsets surged especially in emerging markets. Strong sales of smartphones are expected to be recorded in the period ending June. Samsung Electronics Co. is gearing up for another battle against its immemorial adversary Apple Inc. as it plans to release its new flagship smartphone, the Galaxy S4, and is due to launch its new mini stores in the US.

As for the revenue in the first quarter, Samsung Electronics Co. informed that it jumped to about 52 trillion won from nearly 45.3 trillion won in the three-month period ended March 2012, according to the guidance of the company.

No doubt that the mobile-phone business was the main driver of the excellent results recorded by the company. Indeed, mid-tier handsets enjoyed great popularity in emerging markets. But also sales of high-end Galaxy models, including the Galaxy S3, boosted financial results in the first quarter of 2013. Analysts note, however, that it is visible that Samsung Electronics Co. is becoming more focused on emerging markets where it usually offers cheaper models of its smartphones. They underline that sales of mid-tier handset were the main driver of its satisfying results.

It is widely expected that the South Korean electronics giant however witnessed a substantial slump in its microchip production as orders from Apple Inc., which is Samsung’s biggest chip client and at the same time the biggest rival in the smartphone market, were cut down owing to not satisfactory sales of world-known iPads.  Even though chip business of Samsung Electronics Co. suffered from cuts in orders, the effect was assuaged by an increase in prices for memory chips.

Samsung gears up for new attack

Samsung Electronics Co. has been gearing up to for a new thrust. Certainly, the South Korean electronics giant will try to claim the no. 1 in mobile sales in the US where Apple Inc. has a dominant position. Therefore the company reposes hope in its new flagship smartphone Galaxy S4 which is to go on sales in the very near future. Naturally, the South Korean electronics giant will also launch other high-end smartphone models.  In addition, Samsung Electronics Co. has recently announced about its new initiative regarding a launch of its “Experiences shops” in Best Buy Stores which is aimed at luring new customers and winning a bigger market share in the US.

According to analysts’ estimates, Samsung Electronics Co. will enjoy high operating profit for the second quarter ending June which is predicted to top staggering 10 trillion won.  Analysts note that this will be mainly driven by sales of the much-anticipated Galaxy S4. It seems that the next couple of months will bring as an exciting wrestle between Samsung Electronics Co. and Apple Inc.