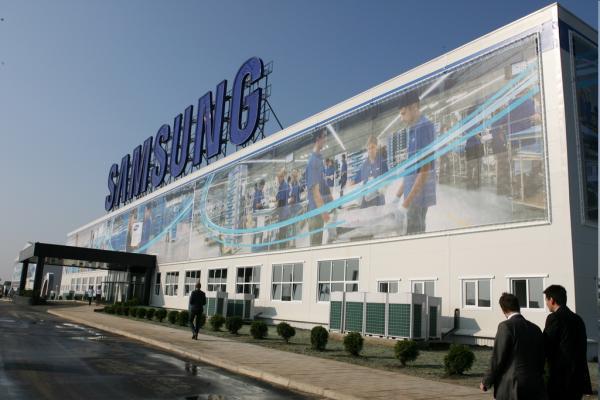 According to data released on the 26th of October, Samsung Electronics Co.’s operating profit was approximately 8.12 trillion won ($7.4 billion), up as much as 91 percent from 4.25 trillion won a year earlier. The third-quarter revenue saw a 26 percent growth compared with last year’s figures and it totaled about 52.18 trillion won.

The South Korea’s producer of TVs and mobile phones saw a growth of 91 percent in third-quarter profit as it was the only producer with new smartphones at the high end of the market. Samsung Electronics Co. released it Galaxy S III smartphone backed in May and completed the rolling launch of the new model in the third quarter.

While releasing the third-quarter results, Samsung Electronics Co. did not give details on the number of units the company shipped. Analysts, however, estimate that the South Korea’s producer of TVs and mobile phones shipped more than 50 million units which it did in the second quarter. On the 25th of October, Apple Inc. informed that it sold approximately 27 million iPhones in the third quarter.

The mobile business of Samsung Electronics Co. accounts for roughly 60 percent of its total operating profit. Certainly the Galaxy S III smartphone and the Galaxy Note II seem to be a key weapon in the war with Apple Inc. while competing on the market. The Galaxy Note II was released just one day after Apple Inc. had announced its iPad mini.

During this holiday shopping season Samsung Electronics Co. will be facing a tighter marketplace as its biggest rival, Apple Inc., has just released its New iPhone 5, mini iPad, upgraded iPad as well as three new PCs. Microsoft Corp. launched Surface tablet. Also Nokia Corp. and other cell producers have recently released their devices, so the competition on the market will be tougher for Samsung Electronics Co. in the fourth quarter.

But the South Korea’s producer of TVs and mobile phones is well aware of the competition and the fact that the global economy may slow down during the holiday shopping season. According to the statement, Samsung Electronics Co. is to focus on its high-value products and try to increase sales of tablet computers as well. Robert Yi, senior vice president and head of investor relations at Samsung Electronics Co., noted: “(We) will do our best to sustain our earnings momentum throughout the fourth quarter by implementing strategies we have developed for our businesses.” Yet the holiday shopping season is expected to bring a muted increase in demand as customers mainly from Europe and the United States spend their money carefully.

Analysts are convinced, however, that the record run is to end in the month of December. In addition, profit growth is expected to decrease even more in 2013. According to estimates, profit is to increase approximately 16 percent in 2013, down from a forecast of 73 percent in 2012.