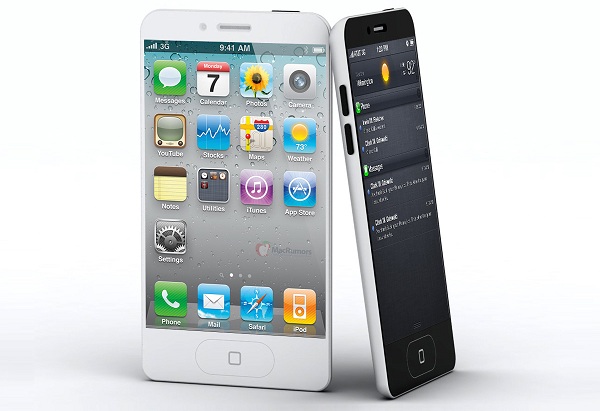 Samsung was ordered to pay a sum of $1 million to Apple Inc. for infringement of patents. Now, just a week after the incident, a court in Japan has supported the South Korean electronics giant in a new dispute with its market competitor from the U.S.

On Friday, the Tokyo District Court passed the verdict that Samsung had not breached Apple Inc.’s patents for its iPad and iPhone for the purpose of duplicating them in some of Samsung Galaxy smartphones and also the Galaxy tablet.

But presiding Judge Tamotsu Shoji did not agree with the accusation and threw out the $1.27 million or 100 million yen claim made by Apple. He further ordered the technology corporation based in California to compensate for the full costs of the lawsuit. The company has been provided with 30 days by which they have to file an appeal.

Following the passing of the decision, Samsung released a statement which stated that they have been appealing quite strongly to make known that their products do not violate the patent rights of US-based Apple Inc. and that theirs is a wholly different sort of technology. The company added that the current verdict reinforces the legality of their company and they find it to be absolutely suitable.

If the ruling of the lawsuit had gone in a different direction, it would have resulted in a harsh setback in one of Samsung’s most profitable markets. The South Korean corporation is already coping with the likelihood of a U.S. injunction on smartphones and tablet devices from Samsung Electronics that have been found to be in violation of the patents held by Apple Inc. The situation has been described as being one of the worst by a Samsung executive.

The present situation comes close on the heels of the decision passed last Friday by the U.S. Federal jury which ordered Samsung to pay $1.05 billion to Apple Inc. for copying the design and feel of the iPad and iPhone design.

The jury comprised of nine persons spent only two and a half days to reach their final verdict with the aid of weeks of memories and notes of testimony, 109 full pages of instructions from the jury as well as boxes of evidence, together with an assortment of contested tablets and smartphones as their point of reference.

The lawsuit happened to be the biggest yet in the continuing global patent struggle taking place between the two corporations which itself is just a single fight in the war waged by Apple Inc. against the Android mobile operating system of Google.

A South Korean court had found out only a few days ago, in another case that both the feuding parties had infringed on patents held by the other. Samsung was told to pay a sum of $33,300 for infringing on the intellectual property rights of two of Apple’s products, the iPad and the iPhone. Apple too was found to have infringed the Wi-Fi technology developed by Samsung and was ordered to pay $22,000 as damage control.