In November 2016, Samsung had announced that it will purchase Harman International Industries; for approximately $8 billion. Even though it has preferred to buy comparatively smaller start ups; or develop technology on its own, this acquisition comes off as one of its biggest moves. Harman is an auto and audio company; which is known for its audio division; namely Harman Kardon.

The initial announcement of this deal was done at Samsung Electronics’ South Korea office in Seoul; during a news conference on 21 November, 2016. Samsung confirmed tonight that the deal is done. 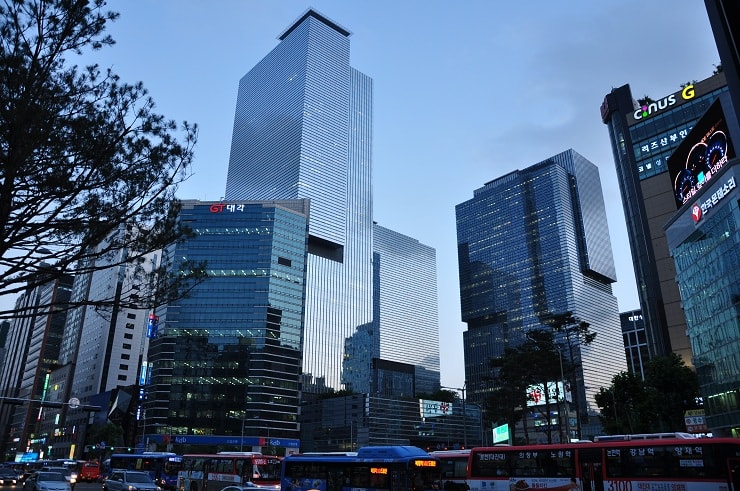 The acquisition of this auto giant is the biggest in the history of Samsung. Typically the Seoul company develops its technology in-house; which is why this move comes as an unusual one. However, the acquisition of Harman by Samsung will make the tech giant a bigger player; in the autonomous industry. Currently, this industry is dominated by tech companies like Apple and Google; and automaker companies like GM (General Motors), Tesla and Volvo.

Dinesh Paliwal, the President of Harman said that; Samsung will provide Harman a platform, various technologies and a scale to accelerate their growth. This way, both the companies will also be able to extend their global market leadership; in the automotive and smart audio technologies. Additionally, Dinesh mentioned that; both the companies together, will define and drive the future of automotive industry.

A Growth Booster Acquisition by Samsung

Interestingly, a point worth noticing is that Harman is the parent company of Infinity, JBL, Mark Levinson and Lexicon; along with its Harman Kardon brand. At a time in the market, when Google is working on its Android Auto and Waymo; and Apple is working on CarPlay, this joint effort may prove to be beneficial for both the giants.

This move will also boost the technologies and market of Samsung’s smart home devices and other connected devices. Additionally, as per the terms of this agreement; the stockholders of Harman will receive $112.00 per share, in cash.

Young Sohn, the President and CSO (Chief Strategy Officer) of Samsung Electronics said that; the close of this deal opens a new door to create growth opportunities; along with the potential to deliver major benefits for their customers worldwide.

Furthermore, after this deal; the common stock of Harman will cease trading before the market opens on 13 March. In connection to the acquisition, it will also be delisted from the NYSE (New York Stock Exchange). Harman will continue operation as a standalone subsidiary of Samsung; whose Board of Directors panel will be led by Young Sohn. Continuing as the CEO of Harman, Paliwal will lead this company along with his management team; and he will also keep serving as a member of its Board.

Samsung will retain Harman’s staff; its headquarters and all of its consumer and professional audio brands also.

Christy Gren
Christy Gren is an Industry Specialist Reporter at Industry Leaders Magazine she enjoys writing about Unicorns, Silicon Valley, Startups, Business Leaders and Innovators. Her articles provide an insight about the Power Players in the field of Technology, Auto, Manufacturing, and F&B.
« It’s alright to seek Leadership Help, even if you are the Uber CEO
NIO EVE Autonomous Electric Car to roam on the streets of U.S. by 2020 »
Leave a Comment
Close