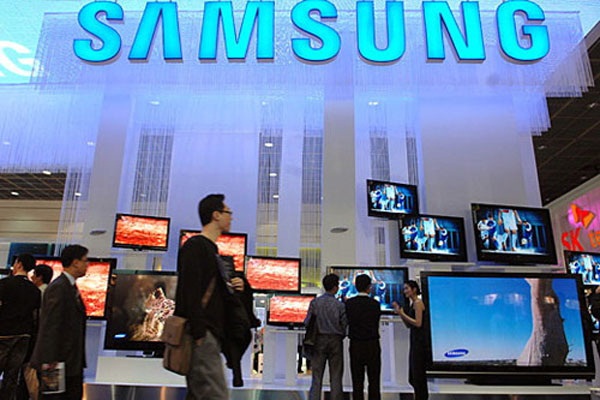 Samsung Electronics Co. to open mini stores in the US

Samsung Electronics Co. is bracing for a new thrust as it is to open new mini stores in Best Buy. The move is clearly targeted at Apple Inc. and its commanding position in the US. The question is whether this step can pose a threat to the dominance of Apple Inc. in its homeland market.

On the 4th of April, Samsung Electronics Co. informed that it would launch its mini stores, called “Experience Shops”, in all 1,400 Best Buy stores by June as the company is honing its approach toward Apple Inc. The whole action, or maybe even the thrust, is due to start on the 8th of April when the South Korean electronics giant will open as many as 500 mini stores. According to a statement released by the no. 1 smartphone maker, its mini stores will provide clients a wide range of products. At the “Experience Shops” potential clients will be attended by Best Buy employees who will be prepared for new responsibilities by Samsung specialists. The launch of its mini stores in the US is aimed at luring new clients and winning a bigger market share. Certainly, the Samsung “Experience Shops” will be a big advantage for the South Korean electronics giants as they will popularize its products.

Interestingly, the collaboration between Best Buy and Samsung Electronics Co. is not a new one. However, the mini stores are a new phase of the beneficial cooperation between both companies. Best Buy clients will be able to find all Samsung products in one place which will be without a qualitative change. In addition, the Samsung “Experience shops” reflect a visible change in the  approach of the South Korean Electronics giant as it wants to end the full dependence on mobile carriers and retailers.

It was underlined by Samsung Electronics Co. that this new initiative of mini “Experience Shops” in Best Buy stores had nothing to do with its immemorial rival Apple Inc. However, the fact is that the launch of mini stores in the US will indeed target the ascendant position of Apple Inc. in its homeland market. Even though Samsung Electronics Co. is the no. 1 smartphone maker, it is losing the battle in the US where iPhone maker Apple Inc. has a market share of as much as 38 percent, compared to 21 percent noted by the South Korean electronics giant.

It seems that Samsung Electronics Co. is aping the Apple Inc.’s road of development. As of yet, Apple stores are very much successful, but the fact is that success of the iPhone maker did not come from anywhere but the slow progress and development.

Undeniably, Samsung Electronics Co. has one ace up its sleeve, namely, the Galaxy S4 which will hit the stores in the very near future. Maybe it will be the beginning of great success…