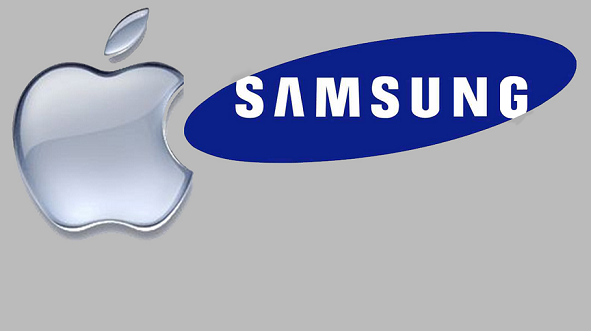 In the news that took tech industry by surprise, sales of Samsung Electronics surpassed those of Apple Inc. Apple phones are known to be the highest bought consumer electronics in the world, and rarely has any other brand’s products ever threatened to overtake Apple’s sales. However, the impossible has happened and Samsung has sold a record number of phones in the last quarter, overtaking Apple.

When the news first broke, most tech industry followers were of the opinion that the latest offering from Apple, the iPhone 4s, failing to meet the widespread expectations is the reason behind this unusual statistic. Most industry pundits were expecting Apple sales to dip because of the new phone failing to meet the high standards of the legacy left behind by Apple inventor Steve Jobs. However, the Samsung sales crossing those of Apple have less to do with the latter’s disappointed consumer base and more to do with great timing by Samsung.

According to the latest statistics, Apple Inc. has sold over 17.1 million iPhones, which is 3 million behind the estimated mark. Samsung, however, has sold over a whopping 27 million phones, in the same quarter.

The primary reason for Apple falling behind Samsung in the third quarter is that the iPhone 4S came out rather late in the year, and missed out on being included in the particular quarter. As a result, the sales of the iPhone 4S are not being factored into the third quarter of the year. Since news of the upcoming launch had been doing the rounds for a long time, most Apple customers avoided buying the other versions of the iPhone and chose instead to wait for the iPhone 4S to be launched. Sales for the Apple phones thus suffered a bit of a setback in general. After its launch on 14th October 2011, the iPhone 4S has done rather well, with as many as 4 million units being sold on the first weekend itself.

So, basically, while Apple was waiting and planning to launch another iPhone in its usual showstopper style, Samsung caught up, and then moved ahead. Quite the story of the hare and the tortoise! Samsung phones have beaten Apple in sales because of good timing, great pricing and most importantly, a stunning variety of choices. While Apple does have its unshakable fan base, consumers are thirsty for more options and Samsung is gladly filling in the market gap this year.