Samsung, Apple’s contract manufacturing partners Foxconn, Wistron, and Pegatron, and some Indian firms have won a $6.6 billion incentive program launched by the Indian government, called the Production-Linked Incentive Scheme to spur smartphone manufacturing. The scheme offers a range of incentives to companies, including a 6% financial boost on additional sales of goods produced locally over five years, with 2019-2020 set as the base year.

Apple, along with other smartphone manufacturers, presented a proposal to produce devices and accessories worth $140 billion in the next five years. 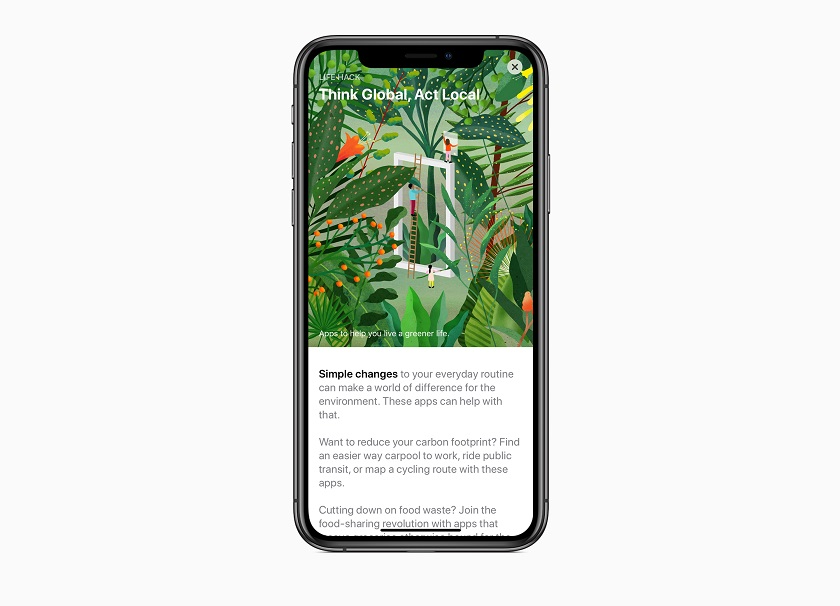 The incentives are meant to boost India’s manufacturing capacities and create more jobs. Around 60% of the locally produced products will be exported, according to the Indian Ministry of Electronics and Information Technology (MeitY). The companies will generate more than 200,000 direct employment opportunities in the next five years and as many as 600,000 indirect employment opportunities during the same period, the ministry added.

India is the world’s second-largest market for smartphones. The inclusion of Foxconn, Wistron and Pegatron underscores how rapidly Apple plans to expand its local manufacturing capabilities in India. Taiwan-based Wistron Infocomm Manufacturing (India) Pvt Ltd, one of the main contract manufacturers of Apple devices, is expected to start commercial production of the popular iPhone soon in India.

Wistron began assembling a handful of iPhone models in India three years ago, Foxconn too is manufacturing in India. Pegatron has yet to start production in India.

In 2017, Wistron was allotted 43 acres by the Karnataka Industrial Areas Development Board (KIADB) in Narasapura of Kolar district, about 70 km from Bengaluru. The company presently has a facility in Bengaluru, where iPhones are assembled.

“Apple and Samsung together account for nearly 60% of global sales revenue of mobile phones and this scheme is expected to increase their manufacturing base manifold in the country,” the ministry said.

“Industry has reposed its faith in India’s stellar progress as a world-class manufacturing destination and this resonates strongly with Prime Minister’s clarion call of AtmaNirbhar Bharat – a self-reliant India,” the ministry added.

Apple, the tech behemoth, is planning to manufacture local editions of its upcoming iPhone 12 in India by mid-2021. It also plans to shift a fifth of its smartphone production from China to India.

Additionally, if Apple shifts some production from China to India, then the iPhone maker could become India’s largest exporter, say experts.

“We expect Apple to produce up to $40 billion worth of smartphones, mostly for exports through its contract manufacturers Wistron and Foxconn, availing the benefits under the production-linked incentive (PLI) scheme,” a senior government official told ET.

“India isn’t a big market for Apple as the company sells only a fraction of its total output in India. It is actually looking at India as a base to manufacture and export, essentially diversifying its production out of China,” the official said.

Indian firms Lava, Bhagwati (Micromax), Padget Electronics, UTL Neolyncs and Optiemus Electronics have also received the approval. But Chinese firms like Opps, One Plus, Vivo and Realme are missing as they did not apply for the funding.

Anna Domanska
Anna Domanska is an Industry Leaders Magazine author possessing wide-range of knowledge for Business News. She is an avid reader and writer of Business and CEO Magazines and a rigorous follower of Business Leaders.
« Insurance claims from entertainment industry up due to pandemic losses
Petrobas of Brazil to sell off shore gas fields to consortium »
Leave a Comment
Close