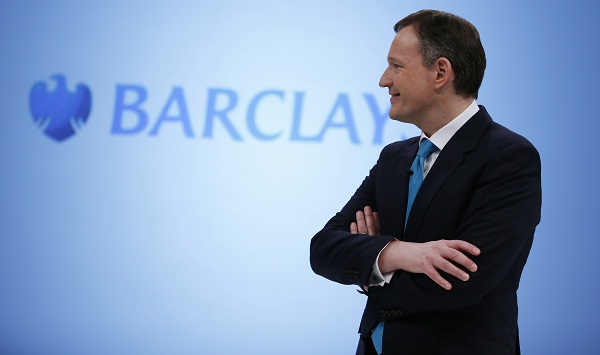 The just-issued Salz report much criticized the culture and management practices of Barclays which led to damage of the bank’s reputation. The report vowed Barclays to introduce more changes, including keeping salaries and bonuses in check, in order to regain the social trust.

On the 3rd of April, Anthony Salz published his report, which cost nearly £15 million, showing all transgressions of Barclays. The report was conducted on the basis of interviews with 600 individuals after the Libor rate-rigging scandal which was catastrophic for the reputation of the bank. Anthony Salz, the well-know expert aw, underlined in the much-anticipated report: “We concluded that the reputational problems for Barclays stem in part from the perception that, at least in the UK, some bankers have appeared oblivious to reality.”

All problems of Barclays, which runs its units in over 50 countries, had its origins in the corporate culture. According to the Anthony Salz report,  the UK-based banking and financial services company was found to be too complex to manage, thereby making it difficult to create a consistent and moral corporate culture. In addition, Barclays followed policies concentrating mainly on profit generation and nothing else.

The report had been ordered in the wake of the “famous” Libor rate-rigging scandal which undeniably quickened the resignation of compromised Bob Diamond from the position of chief executive officer. The departure of not too popular CEO also highlighted the uncommon salary and bonuses practices at Barclays as he was given a staggering sum of over £6 million in 2011, sic!

The report by Anthony Salz also included recommendations regarding necessary improvements in the areas of the company’s board, human resources, salary and bonuses rules. It was strongly underlined in the report that Barclays should introduce more changes in its salary and bonuses policies. Anthony Salz believes that they should demonstrate talent as well as involvement. Therefore if Barclays CEO Antony Jenkins wants the bank to reclaim its reputation, which certainly will be a slow and painful process, he should without a doubt start spring cleaning in this area. The shocking findings of Salz report indicated that the Barclays’ investment banking unit in a seven-year period ending 2009 gave out bonuses worth staggering £170 million (sic!) per year to a cluster of more or less 60 employees. It is worth underlining that exceptional details about pay plans were included in the bank’s annual report for 2012 which is undeniably a significant progress.

In addition, the Salz Report also recommended deeper involvement of the board in creating the corporate culture of the bank. To achieve this, the board should include people with high-level banking knowledge. Even though the Salz report noted the recent changes in the management, it was underlined that reforms should be continued. However, still the recent reforms have introduced too complex programs and the bank should bet on simple solutions, including a common goal as well as common corporate values. Even though Barclays has handled the financial crisis pretty well, it still has to struggle to reclaim its reputation and regain the public trust which is a hard thing to do.