Salesforce reported $5.5 billion in quarterly earnings, a historical best for any SaaS tech firm, but it was not enough to save jobs in the company.

Salesforce, the cloud-based software company, announced some job cuts the same day it added $60 billion to its valuation after reporting record earnings.

Salesforce did not specify how many jobs will be cut, but a Wall Street Journal report put the number at 1,000. San Francisco-headquartered Salesforce employs 54,000 people in 66 offices around the world.

“We’re reallocating resources to position the company for continued growth,” a Salesforce spokesperson said. “This includes continuing to hire and redirecting some employees to fuel our strategic areas, and eliminating some positions that no longer map to our business priorities.” 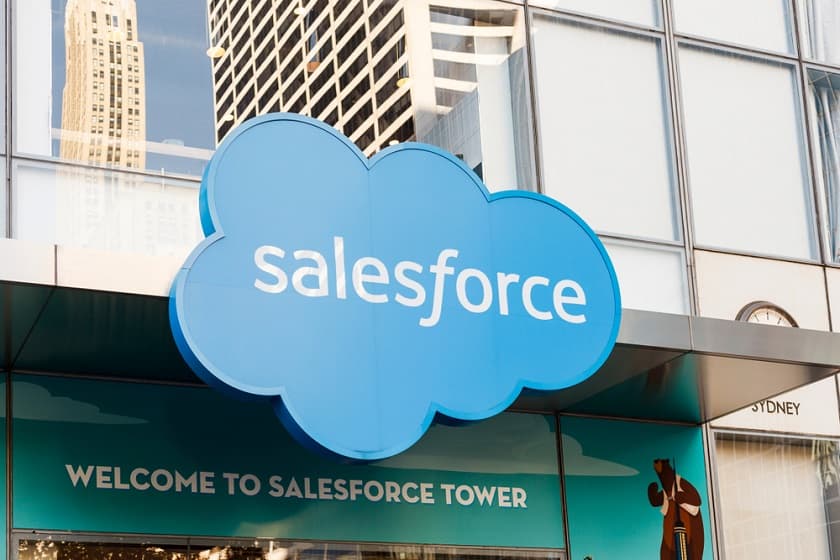 Another source, a channel partner of the company, confirmed the reports saying the cuts are happening and are “pervasive across multiple teams.”

A Salesforce employee has written anonymously on TheLayoff, a company that tracks job cuts across industries, they’ve confirmed between 1,000 and 2,000 employees will be let go this week, “mostly within the sales organization and sub teams within specialists and enablement.”

“The organization is planning to run extremely lean next year with little to no special programs or teams,” that person said. Others wrote that people from new property acquisitions were most hit, including from MuleSoft, Tableau, Datorama and ExactTarget.

ExactTarget was bought by Salesforce in 2013 for $2.5 billion and “seems to be getting hit more so than others,” said a Salesforce channel partner.

Affected employees said they’ve been given 60 days to find a new position within the CRM giant, and if they can’t, they’ll get 18 weeks of severance. The Salesforce spokesperson said on Wednesday: “for affected employees, we are helping them find the next step in their careers, whether within our company or a new opportunity.”

Salesforce has reported one of the best quarters in the company history on Tuesday; it is the first SaaS company in history to reach $5 billion in quarterly revenue.

This is compared to the $4.9 billion that analysts predicted. Earnings-per-share of $1.44 beat expectations of 67 cents, and Salesforce achieved its highest operating margins.

Salesforce’s Q2 numbers were buoyed by more than 60 percent growth in Tableau, a $15.7 billion acquisition. For the October quarter, Salesforce sees revenue of $5.24 billion to $5.25 billion and non-GAAP profits of 73 to 74 cents a share;

“It’s humbling to have had one of the best quarters in Salesforce’s history against the backdrop of multiple crises seriously affecting our communities around the world,” Salesforce CEO Marc Benioff said in a statement. “Salesforce was founded on our belief in stakeholder capitalism and our core values of trust, customer success, innovation and equality …We know that together we have an opportunity to emerge from these times even stronger.”

CFO Mark Hawkins told Barron’s in an interview that Salesforce’s investment in Cino, a provider of cloud-based financial services, has paid off handsomely. Salesforce had invested in Cino through its venture capital fund; the company went public in July, and the stock has nearly tripled since.

Hawkins also attributed the better performance to lower than expected customer attrition, resulting in record revenue and profitability. “We really executed well,” he said. “We re-imagined how to execute and connect with our customers.”

Hawkins said that “in some ways, we’ve got more contact with customers than we’ve ever had. We’re getting a peak at the future, at what’s possible. We feel very comfortable with our ability to adapt, rally and adjust.”

But for the personnel on the chopping block, the better numbers are no consolation. One terminated employee wrote on TheLayoff: “So shocking, where is the Ohana during Covid and worse economic crisis that is yet to come? I feel very sad and I guess I will take a week to try and reframe my life and career.”