Salesforce acquisition of Slack: A fatal blow to Microsoft?

If Salesforce acquires Slack, it may finally gain momentum in the long-brewing rivalry against Microsoft.

Salesforce, the global industry leader for SaaS CRM applications, is in advanced talks to buy corporate messaging platform Slack, according to insider sources. The two companies recently held talks about a possible M&A deal whose value could be north of $17 billion. The ballooned figure represents Slack’s market capitalization, which grew to nearly $21 billion, before the Salesforce acquisition news sent the stock surging almost 25%, causing stock markets to halt trading of its shares, on Wednesday.

Salesforce acquisition bid comes as Slack struggles to adapt in response to challenges fueled by the COVID-19 pandemic. The platform still isn’t as wildly successful as Zoom. Why would a global software leader dump its money on a workplace collaboration platform that hasn’t yet figured out how to fully monetize on the switch to remote working? According to Marc Benioff, Salesforce’s founder, chairman and co-CEO, now is the time to build something greater than just a cloud-based software company. He wants to build a platform that would accommodate the future of work.

If Salesforce acquires Slack, it would finally gain momentum in the rivalry against Microsoft. The two companies have a history of bitter competition with Microsoft slurping up whoever Salesforce laid its eyes upon. In 2015, Microsoft cozied up to Salesforce with a $55 billion acquisition offer, but talks broke over the deal price. A year later, the two archrivals battled each other in a fierce bidding war over the social network LinkedIn. Microsoft won – but, this didn’t go well as Salesforce made desperate attempts to block the $26.5 billion deal arguing that the acquisition threatened the future of innovation and competition. 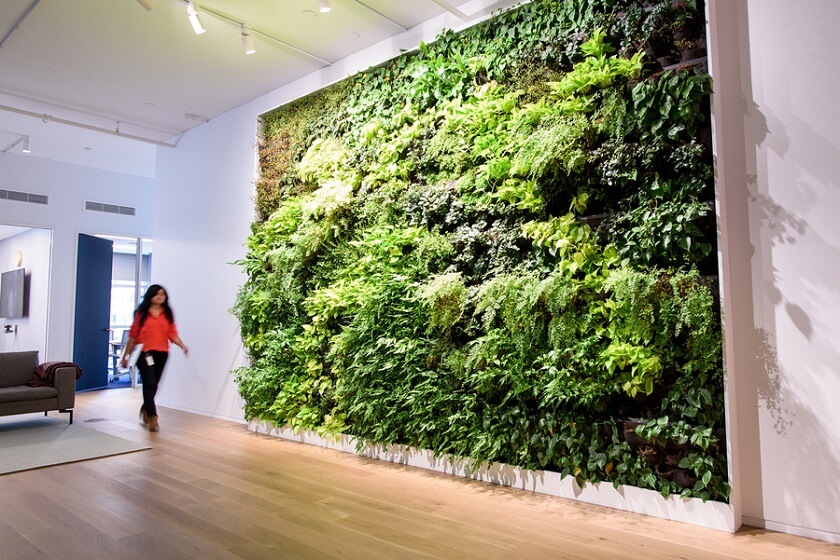 Salesforce and Microsoft compete in multiple domains, including Salesforce’s bread-and-butter: CRM. Salesforce has the Sales Cloud while Microsoft has Dynamics 365. The recent growth of Dynamics 365 has threatened Salesforce’s market dominance in the CRM sector. In Q2 2020, Dynamics 365 grew 39 percent from the same period a year ago, which is faster than other Microsoft products.

The acquisition of Slack could reignite this feud between Microsoft and Salesforce. It would strengthen Salesforce’s efforts to outflank Microsoft and become a leading provider of cloud software for officer workers. The latest acquisition would allow Salesforce to break into Slack’s market share of fast-growing startups. This also includes the possibility of selling the two companies’ products to each other’s customer bases, and thus, increasing the revenue margins.

In 2016, Microsoft considered acquiring Slack for $8 billion when it was a newbie in the groupware space. Later that year Microsoft announced the Teams communications app that offers Slack’s chat room and Zoom’s video conferencing.

In recent years, Salesforce has made a slew of acquisitions to expand its market reach. This includes the $15 billion-plus acquisition of Tableau Software in 2019 and the $1.33 billion takeover of cloud company Vlocity. It has also made a few bets in the workplace collaboration space over the years, including the free social collaboration tool Chatter that never took off and the $750 million acquisition of Quip. Its nemesis, Microsoft, still dominates the collaboration and productivity market by successfully unlocking all the monetization opportunities.

According to insider sources, there’s no guarantee that a deal will be reached. Salesforce could target another company for the acquisition.

Salesforce shares fell as much as 4% on the acquisition news.