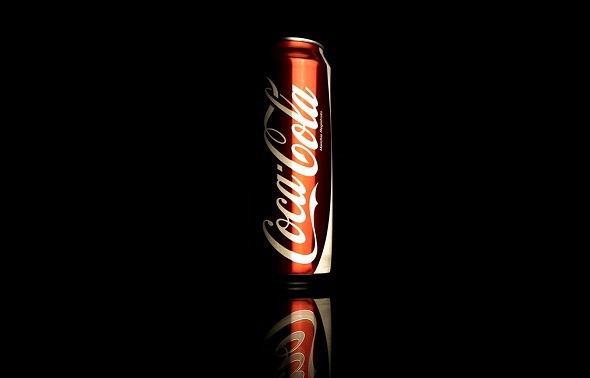 The merger has led to the formation of Coca-Cola Beverages Africa with $2.9 billion (R32 billion) in revenue across 12 high-growth markets that make up 40% of all Coca-Cola beverage volumes in Africa.

The three companies announced in a joint statement that Africa provided a significant growth potential in beverages, underpinned by increasing personal disposal income, a fast-growing population and raising per capita consumption.

In the beginning stages Coca-Cola Beverages Africa will produce and distribute the drinks in nine countries such as South Africa, Kenya, Ethiopia, Mozambique, Tanzania, Uganda, Namibia, the Comoros and Mayotte. If the relevant shareholders agree, SABMiller’s Swaziland soft drinks businesses and Zambia- and Botswana-based subsidiaries will be included.

As part of the deal, SABMiller’s Appletiser brands worldwide will be acquired by The Coca-Cola Company for a cash prize of US$260 million (R2.8 billion). This will also include the buying of or licensing rights for a further 19 non-alcoholic ready-to-drink names owned by SABMiller and available in Africa and Latin America. Heading Coca-Cola Beverages Africa as chairman will be GFI chair Phil Gutsche.

Through the world’s biggest beverage distribution system, people in more than 200 countries enjoy Coca-Cola’s beverages at a rate of 1.9 billion servings a day.

Chairman and CEO of The Coca-Cola Company, Muhtar Kent, said in a statement: “A combined Coca-Cola bottling operation is further evidence of our commitment to Africa, and our firm belief in the tremendous growth prospects that the continent offers.”

Coca-Cola Beverages Africa has over 30 bottling plants and employs more than 14 000 people, making it the largest Coca-Cola bottler on the continent. With the scale, complimentary capabilities and experience in the African markets of the organisations involved will expedite the growth of the business.

“As one of the top 10 largest Coca-Cola bottling partners worldwide, Coca-Cola Beverages Africa can leverage the scale, resources, capability and efficiency needed to accelerate Coca-Cola’s growth, and contribute to the economic and social prosperity of African communities,” added Kent.

Anna Domanska
Anna Domanska is an Industry Leaders Magazine author possessing wide-range of knowledge for Business News. She is an avid reader and writer of Business and CEO Magazines and a rigorous follower of Business Leaders.
« GoPro to roll out consumer drones late next year
German power giant E.ON to split in two in major revamp »
Leave a Comment
Close