A regulatory filing has revealed that Ryan Cohen’s company has bought 100,000 shares of GameStop Corp. This revelation caused a sensation in markets, sending the videogame retailer’s shares 16% higher in after-hours trading.

In 2020, Chewy cofounder Ryan Cohen acquired a 12.9% stake in GameStop. His investment bore fruit when shares of the video game maker climbed as high as 145% in 2021.

Last year, Redditors had taken it upon themselves to save GameStop from the impending doom predicted by Wall Street’s financial experts. The company was set to spiral downward before Cohen stepped in, in 2020, and started buying up shares while lambasting management for their lack of vision and motivation in engineering a success story.

However, Cohen doesn’t seem to be interested in short term gains. Instead, he utilized his affluence as a member of RC Ventures to petition the board of GameStop to develop a long-term strategy that will turn the flailing company into a specialized e-commerce retailer of gaming products. He was later offered three seats on the board of the directors, including one for himself. In June 2021, he was elected as GameStop’s board chairman.

Cohen had applied a similar strategy for Chewy. After the company was initially bought by PetSmart for $3.5 billion in May 2017, Ryan and co-founder Michael Day transformed the e-commerce pet products retailer. In March 2021, they reported a net sales of $7.15 billion for the fiscal year. 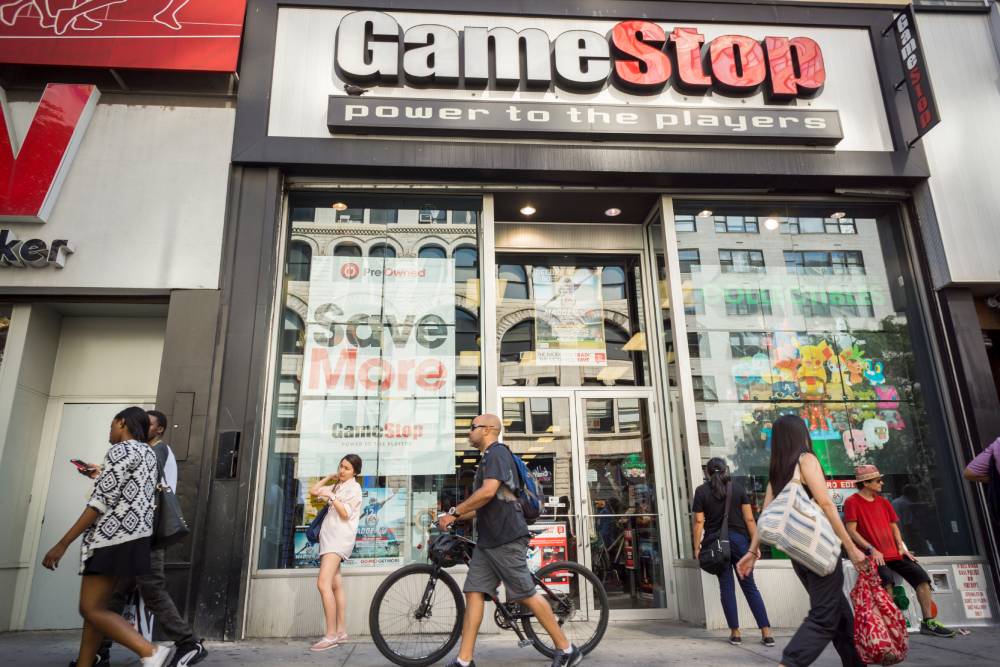 A Fresh Batch of GameStop

On March 23, Cohen posted on Twitter, “I put my money where my mouth is.” The tweet quickly amassed over 33,000 likes and garnered over 6000 retweets.

News of Cohen’s acquisition sent GameStop share prices careening upwards and stock closed at $123.14, up by 31% on Tuesday. Last year, the video game retailer’s shares had peaked at $350 per share as rookie investors and traders joined in to “teach Wall Street a lesson.” As of Tuesday, Cohen’s shares have a valuation of over $1.1 billion.

The stock surge has helped the brick-and-mortar retailer to recover losses after its poor performance last week. The firm reported a fourth-quarter loss of $147.5 million which had an adverse effect on GameStock shares.

Last week, GameStop posted its results for the fourth quarter and fiscal year ended January 2022. The company reported net sales of $6.011 billion for the fiscal year, an improvement from the $5.090 billion for fiscal year 2020.

He also acknowledged that they have $915 million in inventory compared to $602.5 million at the close of fiscal year 2020.

On March 17, GameStop’s shares took a hit and closed at $87.70 at the end of trading hours. This gave rise to concerns that the company is not doing enough to overturn its fortunes. Meanwhile, Furlong admitted that they have plans to enter the NFT marketplace by the second quarter.

On the other hand, two weeks earlier, Ryan Cohen revealed that his firm RC Ventures LLC owns a 9.8% stake in Bed, Bath & Beyond . Shares for the home products retailer surged after this news became public. He also wrote a letter to the board calling out the company’s performance and mentioning that it is “struggling to reverse sustained market share losses, stem years-long share price declines and navigate supply chain volatility.”