“Ohza is holding true to its core.” – Ryan Ayotte

Your Public Speaking skills can benefit your business

5 Leadership Qualities every Entrepreneur must have

Kick Start Your Business in the Most Blooming Enterprises

Industry Leaders had the pleasure of interviewing Ryan Ayotte, the Founder of Ohza, a company that crafts authentic sparkling wine cocktails with real juice, but with fewer calories and less sugar. 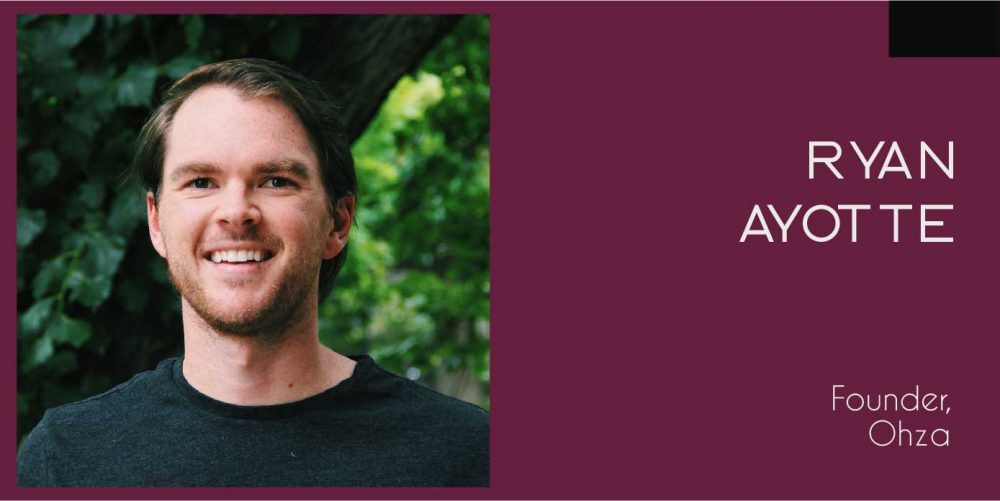 Industry Leaders: Are there any challenges as the CEO of Ohza that made Ryan doubt his skills? How did he overcome them?

Ryan Ayotte: There have been many times where Ryan was unsure of how to tackle certain problems, or even spot a problem was coming his way. He has found that the best way to overcome this was to hire great people who are experts in their fields, as well as build out a strong group of advisors to use as a sound board.

Industry Leaders: How did he come up with the idea of Ohza and how is it holding up to his vision?

Ryan Ayotte: The idea started when his friends and Ryan tried mixing mimosas on a tippy boat off Cape Cod, Mass. When the cocktail cruise they were on turned into a mess he began researching ready-to-drink options and realized there was a huge opportunity and despite having no beverage experience he decided to create a mimosa in a can, himself. Overall, Ohza is holding true to its core, which is crafting authentic sparkling wine cocktails with real juice, but with fewer calories and less sugar.

Industry Leaders: Can he mention some experiences that made Ryan believe in himself and develop Ohza?

Ryan Ayotte: He always tossed around different inventions and business ideas, but never thought they were good enough to pursue. When the idea for a canned mimosa struck him on that boat, it stuck with him. He continued to research the market, get consumer feedback, and eventually convinced himself that (1) this was totally unique and a real market opportunity, and (2) he would always regret it if he didn’t pursue it. When Ohza finally launched, a major proof of concept to him were the buyers at Whole Foods who were liking the product and decided to sell it there.

Industry Leaders: What milestones does he believe can add to the journey of Ohza?

Ryan Ayotte: Adding key retail partners is always a huge milestone for Ryan and the Ohza brand, as it is continued proof that they are doing something special. Ohza always aims to beat out its competitors in terms of sales volume as well, so it is extremely exciting to see reports from certain retailers that show Ohza selling better than some of the biggest brands in the industry.

Industry Leaders: What’s next for Ohza in the growing industry?

Ryan Ayotte: The company is highly focused on growing the business in terms of distribution and brand affinity. Eventually, Ohza hopes to be the #1 canned cocktail company in the US.

Christy Gren
Christy Gren is an Industry Specialist Reporter at Industry Leaders Magazine she enjoys writing about Unicorns, Silicon Valley, Startups, Business Leaders and Innovators. Her articles provide an insight about the Power Players in the field of Technology, Auto, Manufacturing, and F&B.
« Thor Olof Philogène Looks Back on his Journey So Far
Tesla discontinues gaming feature in moving cars after regulatory investigation »
Leave a Comment
Close