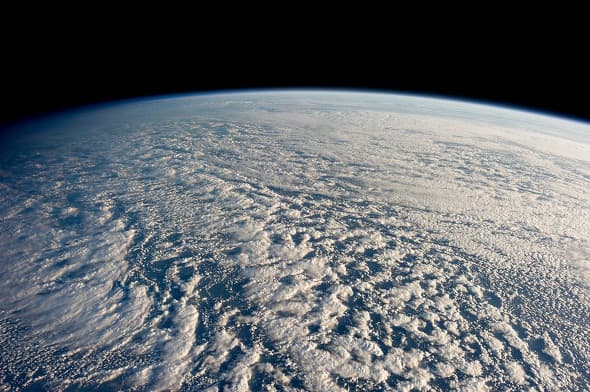 Russian agency is trying their best attempts to regain lost connections with the flight controllers.

The Russian space cargo ship got unmanaged and went into an uncontrollable spin after its launch from the ISS. The Russian cargo ship that was launched on Tuesday (28th April, 2015) reportedly has gone through a malfunctioning in the space. It was reported by the agency on Wednesday that the space craft capsule is tumbling around the earth’s orbit, and is soon expected to re-enter into the earth’s atmosphere. Airspace authorities also mentioned that when exactly the space craft will enter into the earth’s atmosphere, they have predicted that some part of the space craft’s debris will hit on the earth’s surface and get burn. The Progress 59 capsule is predicted to re-enter the planet after 10 days of its launch.

The Russian agency reported that a 7-meter-long Progress 59 vessel capsule got malfunctioned in the space and is uncontrolled to land safely at Russian International Space Station. NASA and Russian agency said in an interview that we have lost our two-way communication with the fight controllers, however the six astronauts that were on board of the cargo ship are not at risk. They are carrying enough amount of fuel, food and oxygen supply that can last for at least four months.

The research by the scientists is still in process to study the situation, and they are planning to land the aircraft safely into the ocean. But, it seems that their efforts are not proving worth. The agency spokesperson told that the space ship will get buried into the earth’s atmosphere. The damage to the earth property will be least and no people will get harmed with the burnt fragments of the space craft.

Recently, a source revealed that their supply mission to the space craft has failed. The fight controllers have lost all hopes of controlling the ship and are expecting to land safely into the ocean. The Progress M-27M re-supply is likely to come out of the orbit and will begin it’s combustion in the earth’s atmosphere. The agency also told that people will able to see an explosion at the time when spacecraft will enter into the earth’s crust.

Let’s hope for the best, Russian agency is trying their best attempts to regain lost connections with the flight controllers.

Reiter has instructed to the space agency’s European’s space operation, centre at Darmstadt, to keep a constant track on the spacecraft’s situation, and to predict when and where the space ship is going to come down, if their rescue operation gets failed.

After this incident, the agency feels if their efforts to get the spacecraft will fail, then the astronauts have to stay in the orbit for their entire life. Although, the astronauts are having a recycle machine that recycles food, water, and oxygen. The rescue operation to communicate with the spacecraft is still in process.

The next seventh SpaceX commercial fight’s resupply mission to the space station is postponed and will not be schedule before June 19, as reported by NASA.

Tesla’s total revenue grew 57% YoY at $13.76 billion, as it delivered more cars and witnessed a steady growth in other parts of the business.
25 mins ago