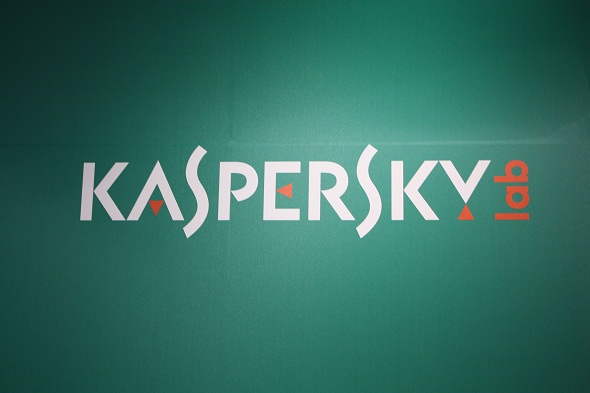 Kaspersky claims that the attackers used other methods to infect targets when hard drives were not affected.

A new report from Kaspersky Lab has found a suite of surveillance platforms that can hide spying software embedded deep within hard drives made by leading manufacturers. The attackers, dubbed Equation Group are the most advanced that the researchers have encountered to date.

Kaspersky said it found personal computers in at least 30 different countries holding this spy software within it. What’s more concerning is that these systems and hard drives were out in the public and didn’t have any direct ties to government officials.

Though researchers didn’t publicly name the country behind the spying campaign, there’s a good bit of circumstantial evidence that points to the NSA. It was closely linked to Stuxnet, the NSA-led cyberweapon that was used to attack Iran’s uranium enrichment facility which means that the spyware is being placed by the Government of the United States of America.

“There are solid links indicating that the Equation group has interacted with other powerful groups, such as the Stuxnet and Flame operators–generally from a position of superiority. The Equation group had access to zero-days before they were used by Stuxnet and Flame, and at some point they shared exploits with others,” the Kaspersky report says.

Kaspersky’s most striking finding is Equation’s ability to infect the firmware of a hard drive providing a level of persistence that helps to survive disk formatting and OS reinstallation. The spyware reprograms the hard drive’s firmware thereby creating hidden sectors on the drive that can only be accessed via a secret API (application programming interface). Kaspersky notes that the malware is impossible to remove once it is installed.

In most hard drives there are functions to write into the hardware firmware area, but there are no features to read it back which makes it difficult to detect hard drives that have been infected by this malware, director of the Global Research and Analysis Team at Kaspersky Costin Raiu said.

Kaspersky claims that the attackers used other methods to infect targets when hard drives were not affected. It is claimed that the group intercepted physical goods and replaced them with Trojanized versions. In another instance participants of a scientific conference were delivered conference materials on a CD-ROM which was later used to install the group’s DoubleFantasy implant into the target’s machine.