Royal Mail gears up for Christmas 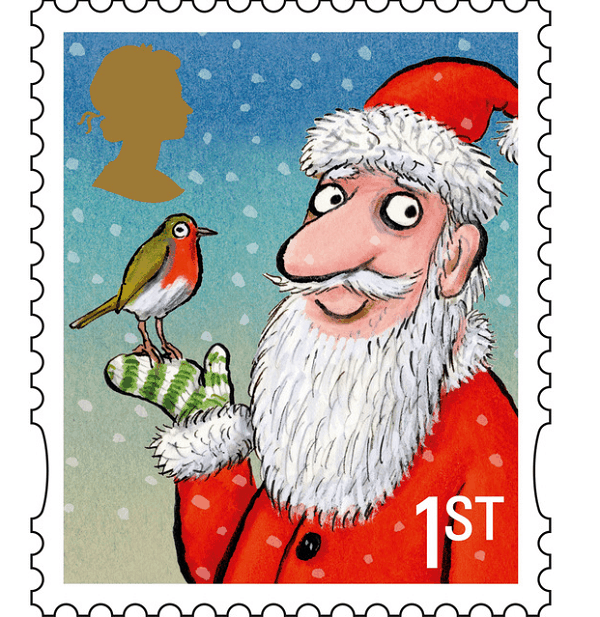 Royal Mail gears up for Christmas as it hears Santa’s steps. Therefore Royal Mail has decided not only to open new handling centers to keep up with a boom in online shopping, but also to issue its new Christmas stamps and introduce a new cheap stamps scheme as well.

As many as eight new parcel handling centers across the United Kingdom are to be launched by Royal Mail as the government-owned services gets ready to handle the busy holiday shopping season. These centers will help Royal Mail cope with the growth in online shopping which certainly will be more intense during this festive period. New centers will be entirely dedicated to sorting parcels just before one of the busiest period in the whole year. Mark Higson, Managing Director of Operations and Modernisation at Royal Mail, highlighted: “Christmas is the busiest time of year for Royal Mail and our customers.”

As it was stated by one of delivery directors at Royal Mail, these centers are aimed at improving the company’s flexibility during the Christmas period, yet the customers are still advised to post and order presents earlier.

Centers, which will be located across the United Kingdom,  are to create new posts. According to sources familiar with the matter, centers located in north of the Border, Bathgate and Lanarkshire will hire approximately 500 seasonal workers.

Other centers will open in Swansea, Bolton, Greenford, Peterborough, etc.

On the 6th of November, new Royal Mail’s 2012 Christmas stamps are due to go on sale. This year’s five new Royal Mail’s stamps for Christmas were created by Axel Scheffler who is known for the illustration of The Gruffalo. The design group worked with Tony Mitton, the children’s author, as well.

But Royal Mail has also thought about Britons who have been facing financial issues recently due to tough economic conditions. Therefore the government-owned service implemented the scheme which is designed to make sending Christmas greeting cards more affordable for an average struggling Briton.

In April, prices of 1st and 2nd class stamps rose to 60p and 50p, respectively. But the scheme introduced by Royal Mail allows entitled customers to purchase up to 36 1st or 2nd class stamps at the lower price. Those entitled to buy Royal Mail’s stamps for less are people on pension credit, employment and supportive allowance as well as incapacity benefit. More than 11,000 Post Offices across the United Kingdom offer the Royal Mail’s scheme. However customers, who want to take advantage of the scheme, have to show documents entitling them to purchase discounted stamps.

Royal Mail, without a doubt, has showed that it tries to think about challenges which are faced not only by the company but also by its customers. Thus it decided to open new handling centers and introduce the discount. In addition, Royal Mail has also thought about one thing which pleases the eye, the Christmas stamp.

Anna Domanska
Anna Domanska is an Industry Leaders Magazine author possessing wide-range of knowledge for Business News. She is an avid reader and writer of Business and CEO Magazines and a rigorous follower of Business Leaders.
« Symantec and PayPal hit by an Anonymous hacking spree
UK female executives earn over £400,000 less as gender pay gap shows no sign of closing »
Leave a Comment
Close