Royal Bank of Canada Accused of Fraud Trades by CFTC 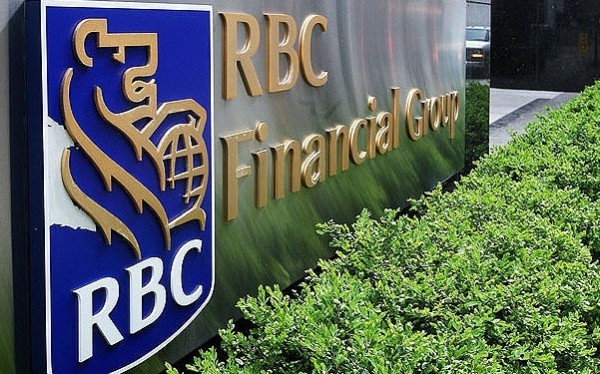 U.S. regulators sued Royal Bank of Canada over claims that the Toronto-based lender engaged in illegal futures trades worth hundreds of millions of dollars to garner tax benefits tied to equities.

The Commodity Futures Trading Commission said yesterday in a complaint filed in Manhattan federal court that, Canada’s biggest bank, Royal Bank of Canada, was making false and misleading statements about wash trades from 2007 to 2010 in which partners traded among themselves, undermining competition and price discovery on the OneChicago LLC exchange.

Kevin Foster, a Royal Bank of Canada spokesman said, “The lawsuit is meritless and the bank intends to defend against the allegations. Before we made a single trade, we proactively contacted the exchange to seek its guidance. These trades were fully documented, transparent, and reviewed by both the CFTC and the exchanges, and for the next several years were monitored by them. The trading was permissible under the CFTC’s published guidance, Foster said in the statement, which also described the lawsuit as “not a financially material event to Royal Bank of Canada”.

Royal Bank traded at $58.50 in U.S. after-markets trading yesterday, which is 1.2 percent down from the U.S. market closing.

David Meister CFTC enforcement director said, “A fundamental purpose of the futures markets is to provide an arm’s-length mechanism for market participants to discover prices and shift risks associated with products traded in those markets. Royal Bank of Canada not only designed and executed a wash sale scheme that undermined the purpose, but it also went a step further and misled the exchange into believing that its conduct was legal”.

Strategy used by Royal Bank of Canada for Trading

CFTC complained that the narrow-based index trades between a Toronto-based bank account and Royal Bank of Canada Europe Ltd., a London-based bank subsidiary, represented all of the narrow- based index volume on OneChicago between 2006 and 2010. Senior members of the bank’s Central Funding Group determined the prices and contracts traded. CFTC also said that Royal Bank of Canada then concealed material information and made false statements about the trades to CME Group Inc., from 2005 to 2010, which had regulatory oversight of the exchange.

Carrying out hundreds of future Transactions

Partners were enlisted by the Royal Bank of Canada to help carry out hundreds of futures transactions that were done off-exchange and then reported to OneChicago as block trades between independent affiliates. CFTC said that a single group of Royal Bank of Canada employees designed and managed the strategy, the agency said. The trades that resulted in Royal Bank of Canada not having a financial position in a market were conducted for Canadian tax benefits tied to holding certain stocks. The transactions, involving single-stock futures and narrow-based indexes, were used to hedge the risk of holding the equities.