Why Business Leaders Should Focus on Care and Empathy 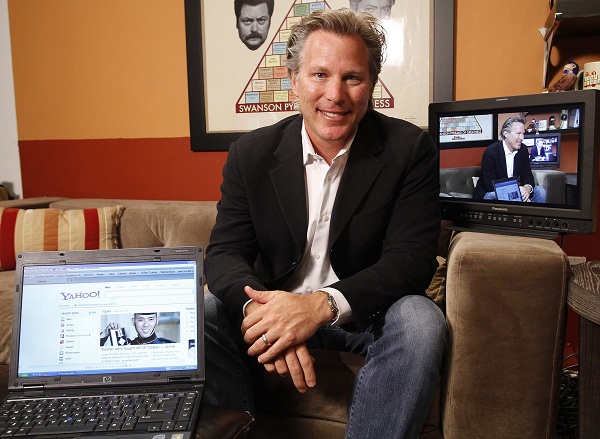 Only two weeks ago Marissa Mayer was announced a new CEO of Yahoo Inc. The company, which these days is described as a struggling internet giant, found Marissa Mayer from Google to be better than Ross Levinsohn. Yahoo Inc. informed that Ross Levinsohn had decided to leave the company after he was overlooked for the CEO post. Levinsohn was believed to have been a strong internal candidate for the position.

Ross Levinsohn informed in his statement: “I wanted to let you know that my time at Yahoo has come to an end. It has been an incredible journey for me and I could not be prouder of what we accomplished over the past few years helping define Yahoo as a leader in digital media and advertising.” But he also added: “Leading this company has been one of the best experiences of my career, but it is time for me to look for the next challenge.”

Yahoo has informed in the official statement that Ross Levinsohn would be resigning on 31st of July 2012. According to the separation agreement, he is entitled for severance package that includes the vesting of stock options, one year’s full base salary (valued at $700,000) and any bonuses he was eligible to collect.

This is the second time when Ross Levinsohn has not been chosen as the company’s CEO. The Yahoo board had appointed PayPal’s President Scott Thompson to the position in January and for the first time overlooked him. Scott Thomson resigned as the company’s CEO in May after it was found out that he had misstated his academic credentials.

After announcing Marissa Mayer as a new company’s CEO, a question arose if there was a place at Yahoo for Ross Levinsohn. It seemed highly unlikely, especially after the second time he was overlooked by the board while making decision regarding the new CEO. Moreover many analysts speculated that Ross Levinsohn, himself, would be appointed as a new permanent CEO, especially after acting as interim CEO for three months. In the current situation there was no place for him at the company, indeed. And even if there was a position for him, Ross Levinsohn did not want to take it.

The portrait of Ross Levinsohn

When in May 2012 Scott Thompson resigned as Yahoo’s CEO, it was Ross Levinsohn who was announced to accede. It was him who was able to successfully negotiate with Facebook over the legal battles regarding patents. The battle was started by Scott Thomson. And the “compromise” reached by two internet giants was said to have been a proof for Ross Levisohn’s ability of managing the struggling company. However the Yahoo’s board chose to take another path by hiring Marissa Mayer.

Yahoo’s spokesperson said: “Ross has done a terrific job during his time at Yahoo,” adding: “We wish him all the best.”