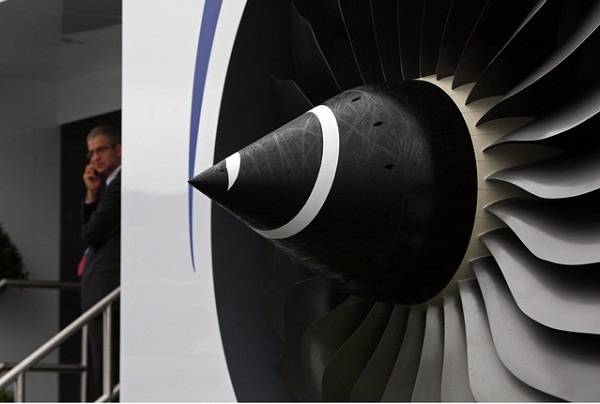 Rolls-Royce witnessed an increase in the full year profits by 24 percent to over £1.4 billion. The increase in the level of output at Boeing CO. and Airbus SAS led to stronger-than-expected profits for Rolls-Royce. Also, the company named Ian Davis as the chairman of the company.

Rolls-Royce Holdings Plc, Britain’s second largest engine maker, reported surprisingly strong full year profits with an underlying pre-tax profit of slightly more than £ 1.4 billion. The full year profit rose by approximately 24 percent while revenues climbed by 8 percent to £12.2 billion. According to a statement released by Rolls-Royce, the full year profits for 2011 were roughly £1.15 billion while profits for 2012 were about £1.43 billion . The full year profits of Rolls-Royce for 2012 turned out to be stronger-than-expected. Analysts had expected the company to post an average pretax profit of around £1.35 billion. Rolls-Royce witnessed an increase in its order book by 4 percent to nearly 60 billion reflecting the reputed goodwill of the company. “For the full year 2013, we expect the group to see modest growth in underlying revenue and good growth in underlying profit, with cash flow around breakeven as we continue to invest for future growth,” underlined John Rishton, Chief Executive Officer at Rolls-Royce.

Rolls-Royce, which happens to be one of the world’s largest aircraft engine producers, has its civil aerospace division located in Derby. What is more, the full year profits were driven by robust growth at the civil aerospace unit. Rolls-Royce had ascertained that the global grounding of Dreamliner 787 would not affect the profits of the company. However, after the grounding of 50 Dreamliners the company witnessed an increase in its aerospace unit by over 16 percent as demand for fuel efficient engines picked up.  During the second half of 2012, the sales improved by about 23 percent. Rolls-Royce received orders worth 16 billion pounds including orders of civil aerospace division which accounted for £10 billion, marine orders worth £3 billion and £1 billion for the defense division.

The Britain-based company appointed former BP director Ian Davis as its new chairman after the eight-year contract with Simon Robertson ended. Ian Davis served as the former chairman and global managing director at McKinsey and also sufficed as the director at BP and Johnson and Johnson. He would hold the post of a non-executive director at Rolls-Royce and is expected to start the operations from March. Rolls-Royce has faced recent corruption inquires and legal investigations after the company was blamed for taking bribery from overseas customers. With the background and the amount of experience that Ian Davis possesses, the company is expected to soon get rid of the legal inquiries.

The investigations are conducted under the Serious Fraud Office (SFO), which are still discussing the terms of fraud are further planning to investigate into the matter before filling a formal inquiry. However, along with the announcement of the new director, the company also witnessed an increase in its stock by 13 percent to approximately £18 billion. Rolls-Royce expects revenue to increase by over 20 percent by the end of 2013.