Rolls-Royce is partnering with Intel to develop self-driving ships

Rolls-Royce has announced that it would use Intel chips to develop self-driving ships, which it hopes to start selling by 2025.

Last year, the British engineering giant, which has since 2010 been working on autonomous shipping technology, said it would be launching its first autonomous vessels by 2025. And earlier this year, Rolls-Royce introduced its Intelligent Awareness system utilized by crewed vessels, as the first step towards its ambitious move.

The Intelligent Awareness system is a combination of the remote sensing unit (LIDAR), a network of cameras, and an object-detection system (radar) controlled by a central program. The system controller uses machine vision algorithms to detect obstacles such as other ships and send automated alerts to the crew. Rolls-Royce Intel partnership will allow the engineering company to store data from the network, which generates up to 1 terabyte of data daily, using Intel’s 3D NAND solid-state drivers. Rolls-Royce also plans to process the data using Intel Xeon chips.

The system which is built to highlight hazards in real time is “basically the eyes and ears of the ship,” Kevin Daffey, Rolls-Royce’s director of ship said, according to The Verge. 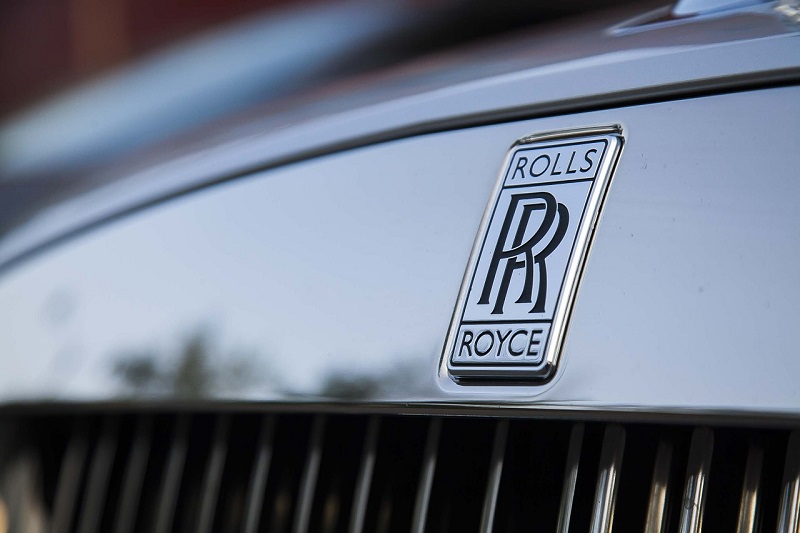 Without human intervention, the system can identify nearby ships and provides clearer visuals during poor weather conditions by combining data from various sources. Usually, crew members are stationed around with walkie-talkies during when the weather is poor or in a time of close-quarter navigations such as docking at berths. The essence is to observe and inform the vessel captain of upcoming hazards, said Daffey. But with the Intelligent Awareness system, digital feeds can aid these individual spotters and information sharing would be much more in real time.

LIDAR system provides more accurate distances with berths in real-time, Daffey said. The system also sets off an alarm if another ship comes near. The system is being tested in many ships as we speak, and Rolls-Royce is currently selling it.

The need for Intelligent Awareness in developing autonomous ships cannot be overemphasized. Shipping firms and engineers have for many years been researching on “drone ships” as a means to reduce or entirely remove crew members from vessels. While there are many challenges to achieve this goal, we must accept that the basic technology – Intelligent Awareness is now available. Ships need a reliable means of knowing its surrounding before we can start other plans for making self-driving ships.

One of the major challenges now is to create a global legal system that will oversee autonomous ship deployment, said Daffey. We will see the first self-driving ship vessels before the end of 2020, but they would be in coastal waters to enable countries to establish environmental policies. Countries will have to agree on common codes before ocean-going autonomy can be implemented, and ships carrying volatile substances such as gas and oil will likely not be completely crewless.

Rolls-Royce, which partnered with Google in October 2017 for the same self-driving ship project, believes that the Rolls-Royce Intel partnership is a major step along the journey.

The upcoming Rivian IPO shows how it’s Tesla’s biggest EV competitor in the making. We spoke to automotive industry experts to find out if Rivian Automotive’s initial public
2 hours ago