The name Rolls Royce simply translates to luxury in a clear-cut imagination, previously incarcerated to depict an ultra-luxury sedan. Definitely not anymore – the long-anticipated Rolls Royce SUV has been unveiled; an adept off-road vehicle named after the largest diamond ever found – Cullinan.

It could have been right to picture Rolls-Royce shunning the SUV market – that’s like abandoning a lucrative trade, but the premium British automaker has responded after a long tease, as most consumers now find more preference in estate cars. The Rolls Royce Cullinan SUV was crafted to score every inch of the automobile company’s badge. And the indubitable price – $325,000 says a lot about the class of individuals liable to own Rolls-Royce’s first ever utility vehicle.

The Cullinan SUV copied so much design from Rolls-Royce’s Phantom VIII. Bolder character lines distinguish the SVU from copying the entire front end layout of the 2018 Rolls-Royce Phantom. The classic wrap up of ecstasy that Rolls-Royce connotes did not take a break for one bit. And the chrome grill renders a closer finish compared to that of the Phantom.

Not minding that the Cullinan’s D-pillar at the back takes the traditional blockier approach, it’s quite beefy as that of the sedan. The interior mirrors so much of Phantom’s, except that the Gallery found on the passenger side took a break. Being a little bulkier, it’s easy to find an interior finish that accounts the six-figure price tag. The preeminent atmosphere was unleashed at the vehicle’s second row which features two configurations. The three-abreast layout of the Lounge Seats featuring electronic folding of the rear seats completely designed to leave no imprints on the leather describes the first configuration. 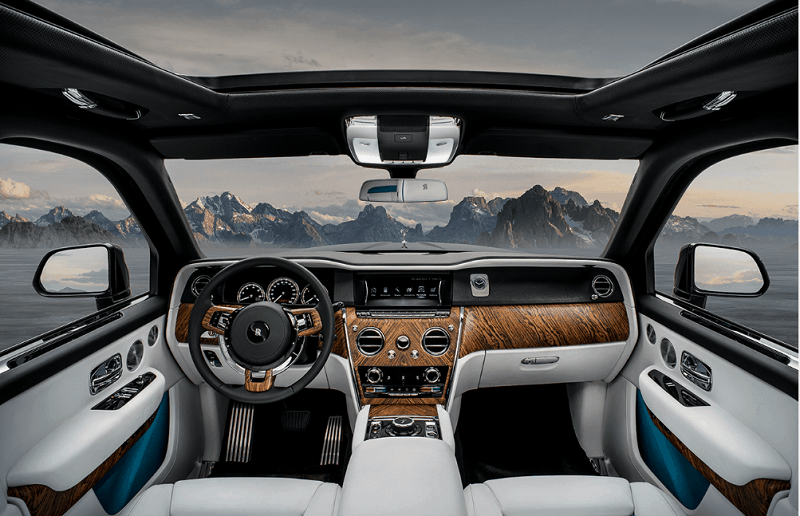 The traditional-looking second configuration features individual seat layout with a centre console flanked by two separate rear seats and also featuring champagne flutes, a decanter and whiskey glasses and also with a refrigerator. The cargo area is partitioned with a glass to clearly separate the seats from luggage.

The Cullinan Rolls Royce makes about 1.5-inch squat to let you in once you approach it, rising as soon as you kick the engine. The off-road conscious suspension boasts the new adaptive damping technology which makes every road smooth on the inside. Drivers can enable the off-road driving mode using a single button to alert the SUV it’s time to go dirty. And it can easily swim pass up to 21 inches of water log. 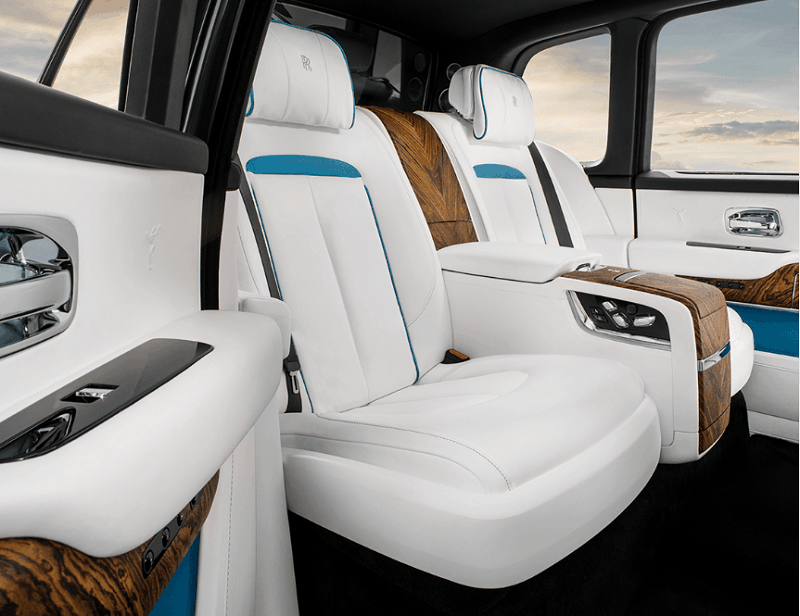 Rolls-Royce’s first touchscreen infotainment system is included in the SUV, with five USB ports, wireless charging, and a heads-up display. A surround-view camera system, active cruise control, night vision assist, and forward collision warnings are additional safety techs. Supplies outside the US will be coming with Wi-Fi hotspot.

The Rolls-Royce SUV price is starting at $325,000 when it goes on sale. The vehicle currently has an annual volume of 4000 units, with expectations it could swell to 6000 units considering the growing demand of SUV. 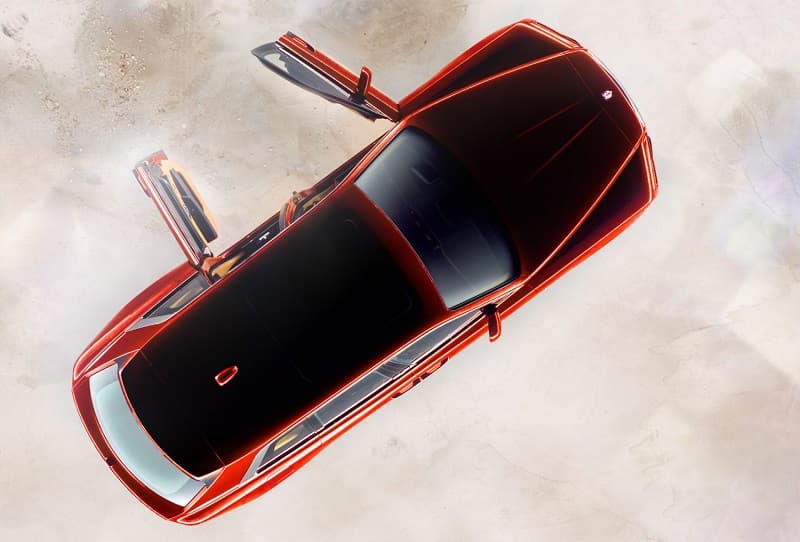 Anna Domanska
Anna Domanska is an Industry Leaders Magazine author possessing wide-range of knowledge for Business News. She is an avid reader and writer of Business and CEO Magazines and a rigorous follower of Business Leaders.
« Power of Nature: Largest Renewable Energy Projects in the World
Why Mexico’s Oil and Gas Industry Privatization Would Be Successful »
Leave a Comment
Close