“In-service” glitches with the Trent 1000 engine, which powers 787 Boeing Dreamliner, first emerged in 2016 when cracks were discovered in blades on the engine’s turbine. The cost of fixing Trent 1000 issues overshadowed record engine deliveries and an impressive after-market performance. Insurance bill from Trent 1000 engine problems cost the British firm 173 million pounds over the course of the year.

Rolls-Royce had to cough up millions to airlines that were forced to ground airplanes due to Trent 1000 issues. To add to its woes, the firm also spent millions to fix the engine and improve durability in its future designs. 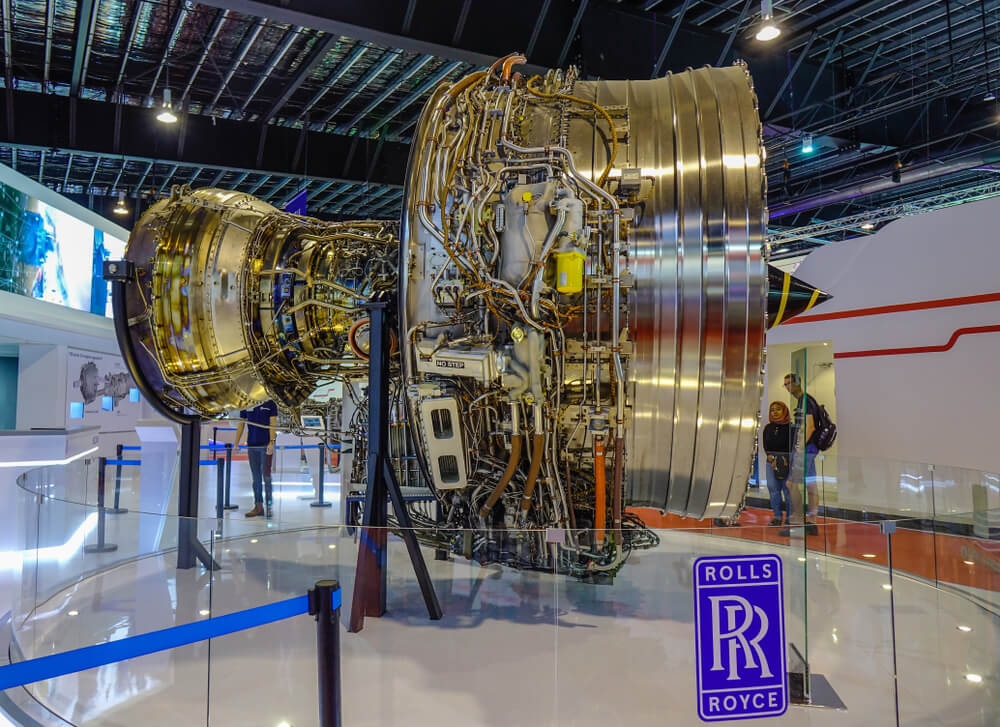 Warren East, CEO of Rolls-Royce, said this cost was the primary reason behind the loss of 852 million pounds. The firm did not announce any new information on further expenditure to fix the Trent 1000 issues.

Some of the firm’s biggest customers had to ground the aircraft for Rolls-Royce to carry out the fixes. Although, it is confident that all the Trent 1000 engine problems will be resolved by 2021.

Coronavirus will have short-term impact

“The outbreak of coronavirus represents a macro risk and is likely to have an impact on air traffic growth in the near term; however long term growth trends remain intact,” the company said.

The extent of coronavirus’s impact on Rolls-Royce’s revenue is too early to determine. Excluding its impact, Rolls-Royce expects core operating profit to grow by 15 percent in 2020, with at least 1 billion pounds of free cash flow.