The infamous Robinhood Markets Inc. that brought Wall Street to its knees announced Tuesday that it submitted a confidential plan to go public later this year. It’s unclear whether the free brokerage app plans to go for a traditional initial public offering (IPO) or a direct listing.

The news of Robinhood IPO comes as the trading platform finds itself in hot water for restricting some stock trades as amateur investors rallied for “meme stocks” like AMC Entertainment Holdings Inc. and GameStop Corp, leaving seasoned professionals in a tizzy. Robinhood had to restrict trading in GameStop, along with other names involved in the trading frenzy and has been subject to congressional hearings. 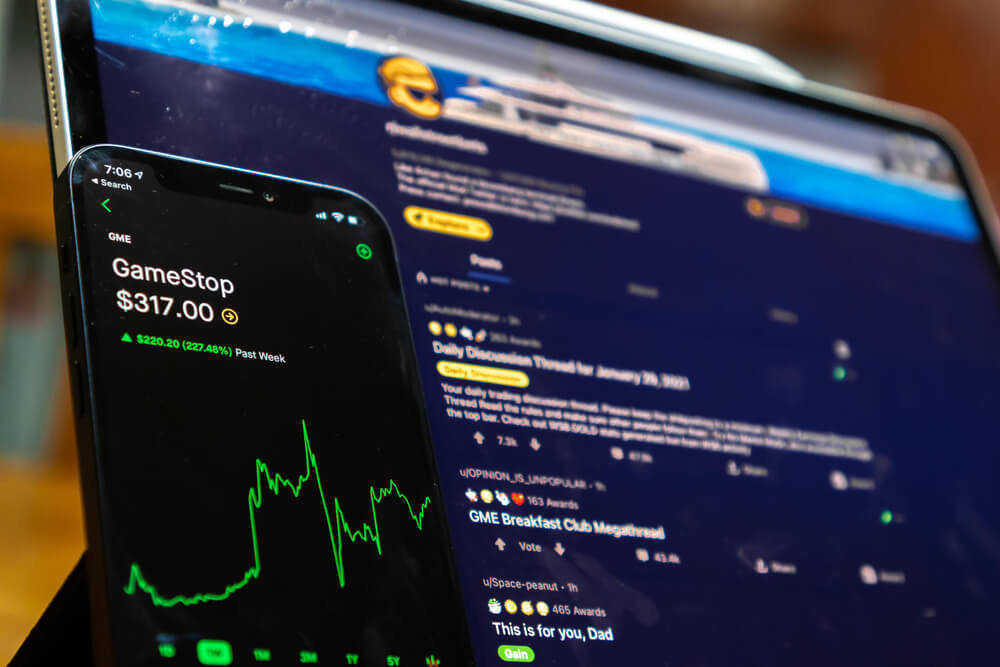 Robinhood did not disclose the size of its IPO, or where it plans to trade its stock.

Robinhood did not disclose the size of its IPO, or where it plans to trade its stock. It was previously reported that the company was planning to file for an IPO this month. The company has picked Nasdaq as its venue for listing while Goldman Sachs will advise the platform on its plan to go public.

Robinhood IPO: All you need to know

The company based in Menlo Park, California, filed the paperwork with the U.S. Securities and Exchange Commission in the midst of battling scrutiny from federal financial regulators over temporary trading curbs imposed during the rally in shorted stocks earlier this year.

Despite the challenges, Robinhood raises billions of dollars from its investors so it wouldn’t face liquidity issues in the future.

According to estimates, the brokerage app added 600,000 users in a single day, more than six times the typical number of new users during the month before the GameStop frenzy took place.

The company found success – as well as intense criticism – for its business model making stock trading easier for amateur investors. The company’s brokerage app allows investors to buy a fraction of a share in a company.

Anna Domanska
Anna Domanska is an Industry Leaders Magazine author possessing wide-range of knowledge for Business News. She is an avid reader and writer of Business and CEO Magazines and a rigorous follower of Business Leaders.
« Investor confidence sees $170 billion surge in stocks
Deliveroo seeks a valuation of $12 billion for its maiden IPO »
Leave a Comment
Close

Experts believe that although EV stocks initially benefited from the optimism prevalent in the market, supply chain issues and high prices have put a dampener on demand for electri
34 mins ago